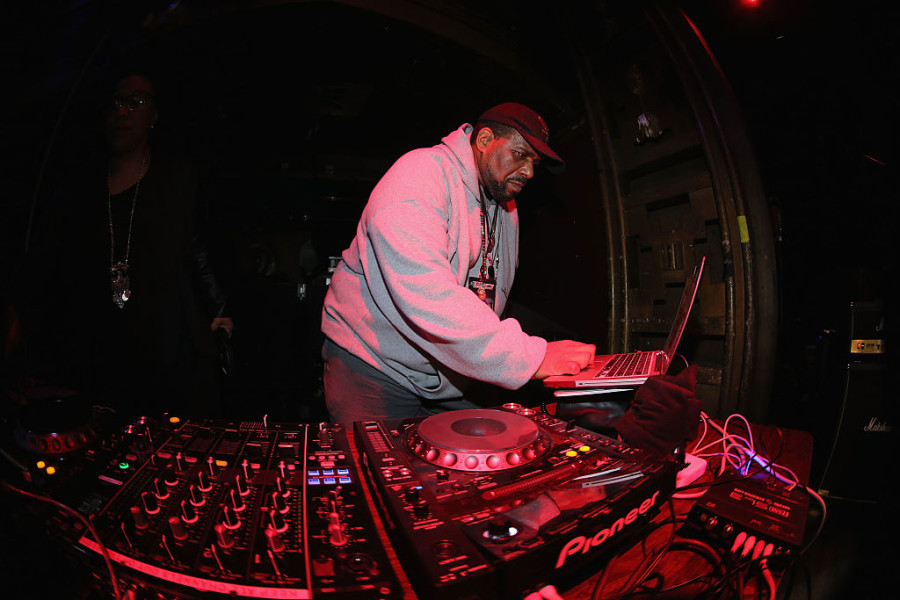 The Zulu Nation apologized in June for Afrika Bambaataa’s alleged molestation of Ronald Savage and several others.

Today (Aug. 1), Vice affiliate THUMP says it has obtained recordings of Zulu Nation members threatening the first of Bambaataa’s accusors, Ronald Savage, who was 15 at the time of the alleged molestation in 1980.

“You damn hurt everybody in our whole organization, bro—and we would not expect that from you,” Zulu Nation lieutenant Micky Bentson reportedly said to the Hip Hop pioneer over the phone. “[If it was] anybody else [but you] we’d be like, ‘Man, fuck that nigga.’ We’d tear that nigga’s head off. Stomp him the fuck out, B. For real, B. He’d be missing in action.”

According to Savage, the 22-minute recording took place March 30, a day after an episode of The StarChamber with host DJ Star where he said Bambaataa showed him pornography and pressed him to perform oral sex.

In another phone call recording, a man who identified himself as Zulu member Saladeen Walker attempted to pressure Savage, who is referred to by his nickname Bee-Stinger, into recanting the allegations.

“Bee-Stinger, do me a favor, man: write a retraction,” the man says on the recording. “[You were] bugging out … You like my family. If something was to happen to you, I would feel really fucking bad about it.”

Savage told THUMP he felt that he was in danger after the call.

“When he said, ‘I don’t want nothing to happen to you’—when he said that to me, I felt like they were planning my murder,” said Savage. “That’s how I felt. That’s what it was. I felt threatened.”

Though Bambaataa has denied all molestation accusations, the Zulu Nation in an open letter said “To the survivors of apparent sexual molestation by Bambaataa, both those who have come forward and others who have not, we are sorry for what you endured and extend our thanks to those who have spoken out for your bravery in bringing to light that which most of us were sadly unaware of, and others chose not to disclose.”