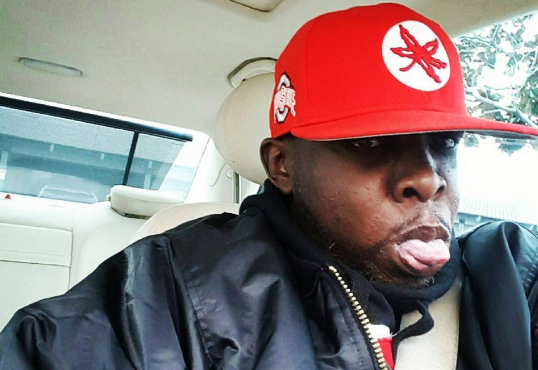 "The Blvd Of Linden" To Be Named After Phife Dawg

The sting of A Tribe Called Quest member Phife Dawg’s death still lingers within the Hip Hop community but the recent 20th anniversary of the group’s fourth album, Beats, Rhymes & Life, brought forth some great news that will forever immortalize the lyrical legend in the very same streets he was raised in.

Okayplayer has learned that the New York Mayor’s Office will be signing a bill next week that will co-name the intersection of Linden Blvd. and 192nd St. in Queens, New York after the beloved Five Foot Assassin.

“Just wanted to let every one know that the New York mayors office just called me and said the mayor is signing the bill to co-name Linden Blvd @192 to Malik “Phife Dawg” Taylor way on 8/3 at 10am at City Hall, Lower Manhattan,” Phife’s management team told OKP in a text message.

The welcomed news of the Phife Dawg street sign comes off of the heels of last month’s announcement that A Tribe Called Quest would be getting a painted mural dedicated to the group on the side of Nu-Clear Cleaners, one of the scenes from the music video of the 1991 Low End Theory single, “Check The Rhime,” which is also the same record where the MC’s bigged up their Linden Blvd. stomping grounds.

Phife Dawg (born Malik Taylor) died on March 22, 2016 at the age of 45 from complications relating to diabetes.

Following his death, countless social media and celebrity tributes (even coming from the unlikeliest of places) and memorial service at the world-famous Apollo Theatre quickly followed.