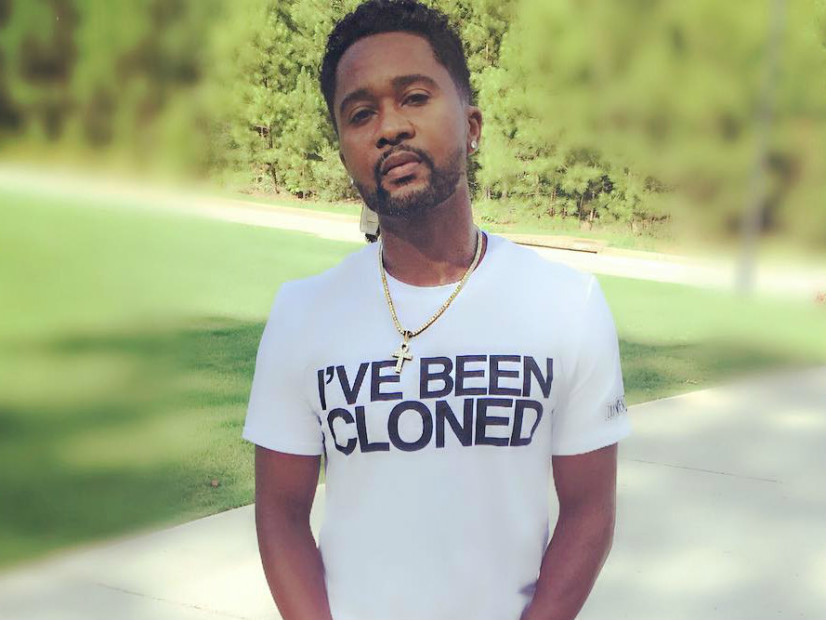 It’s fun just to watch Gucci Mane and his homies have fun.

When the man born Radric Davis was freed from prison, he was much thinner and overall just had a positive outlook on life. If you’ve seen #GuwopSnaps, you know what we’re talking about.

Some trolls simply couldn’t believe in the man’s turnaround and claimed that Gucci Mane was cloned, which he wasn’t. (C’mon.)

Gucci Mane’s righthand man and day one producer, Zaytoven, is now having fun with the rumors and is selling T-shirts that say “I’ve Been Cloned.”

The shirt is available in four colors, white, red, purple and black and is for sale for $29.99 at TheBeatTrap.com.

Zaytoven released his own Where Would the Game Be Without Me mixtape days before Gucci Mane’s Everybody Looking album dropped. He and Mike WiLL Made-It were responsible for the production on Guwop’s first LP since being a free man.

We spoke with Zay about his excitement in getting back in the studio with the Trap King.

“He just got out and got back to business, got back to doing what he do,” he said. “Just like me, the sound I’ve created and the sound I have I’ve been doing since we’ve started, so there’s nothing that we really had to go and change.”