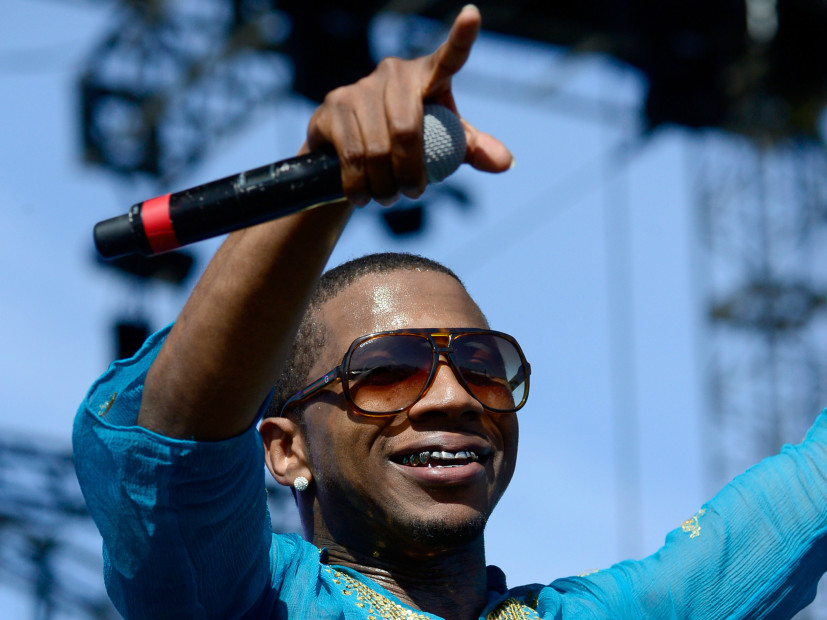 After years of bitter rivalry, Lil B officially ended The Based God curse on Kevin Durant when the NBA MVP announced he was leaving the Oklahoma City Thunder for the Golden State Warriors.

Lil B explains in an open letter via ESPN’s The Undefeated why he finally lifted the curse on KD.

Durant reportedly met with six teams during free agency and turned down requests from his agent, Jay Z, to meet with the two New York teams. In the piece, Lil B encourages the basketball phenom to make the new city his home.

“I want him to hang out with the people of the Bay Area,” he says. “Have fun. Listen to the music. Get a feel of everybody around. Different places. Feel the welcome. People are so excited to see him play and be a part of a Bay Area team.”

The curse started in 2011 when Durant turned down an invitation from Lil B to play a one-on-one game of basketball and called the Berkeley, California native a “wack rapper.” Lil B said The Based God cursed the Thunder star, preventing him from ever wining a championship. Throughout the years, Lil B has taken credit for a variety of KD’s mishaps, including injuries and the Thunder losing the Western Conference Finals this year after leading the series 3-1.

Lil B says that he no longer holds any harsh feelings towards the 27-year-old.

“As for a sorry, I don’t need one,” he says. “I think Kevin Durant has shown where his heart is. And his heart is in the Bay Area.”

The offer for the one-on-one game is still on the table and Lil B says it’s as much for the fans as for his own desires. He compares his game to Durant’s former teammate, Russell Westbrook.

“At this point, I like where I’m at right now with my game and how much better I’ve gotten,” he says of the five years since his first offer. “I’m a real defensive guy. My defense really speaks loudly, which rolls over on offense. I have a pretty decent midrange shot. I like getting to the rack. I like getting to the hoop. I’m kind of like Russell Westbrook, but I can’t dunk. Just as far as going to the hole. I’m not saying all aspects of Russell Westbrook’s game because I don’t have the same aspects. I’m coming to the court with a lot of confidence now. It’s definitely different. I definitely do think I’m ready to play KD. Winning, who knows? But I definitely know I am ready to play him.”

Lil B says he will be courtside for many Golden State games to watch Durant, Stephen Curry and Klay Thompson as they try to make their third straight appearance in the NBA Finals.

“No predictions right now from The Based God on how many championships the Warriors will win, but I don’t know about any other starting lineup that could potentially have more offensive firepower than these guys,” he says. “This is going to be a really exciting season.”

Read the full letter at The Undefeated.