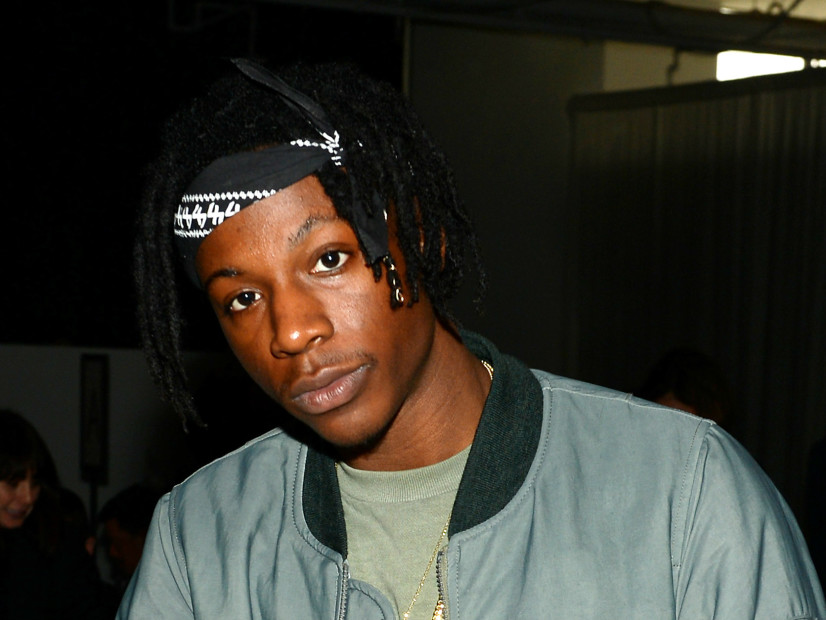 With the second season of the Golden Globe-winning series premiering tonight, Joey sat down with Rolling Stone to discuss his involvement with the show, his passion for acting and why he ended up passing on a chance to star in the upcoming Barack Obama biopic.

While discussing his past acting endeavors, Joey revealed that he passed on starring in a biopic based on the early life of Barack Obama because of music commitments.

“I actually was casted for this film titled Barry, which is about the early life of Barack Obama. But I couldn’t do it because I had to do Coachella. The week that they wanted to shoot was the week that I had to play Coachella. So I missed out on the Obama movie for Coachella. That’s one hell of a story to tell. You’re the first person I’ve ever told that to in a public space.

“During the making of this song, I wanted to give people something different from the rest of my catalog, and something more uptempo. My main objective was to give people a feel-good, uplifting song, ’cause a lot of music in my catalog is really introspective or meditative, critical-thinking type of vibes, or really aggressive type of vibes. So I wanted to switch it up and give my fans something new, like something they can listen to and feel good about. Something that you could play for the whole world – you know, kids, grandmoms, everyone. Something that everyone could relate to.”

Throughout his career, Joey has consistently labelled himself as an independent rapper. Something he doesn’t consider himself, though, is an underground rapper.

“No, I don’t. It’s funny, because I don’t consider myself a mainstream rapper, either. They need to make a new term for me. I’m like a major-indie. Yeah, that’s what I am. I’m not underground, I’m not major label, I’m just major-indie.”