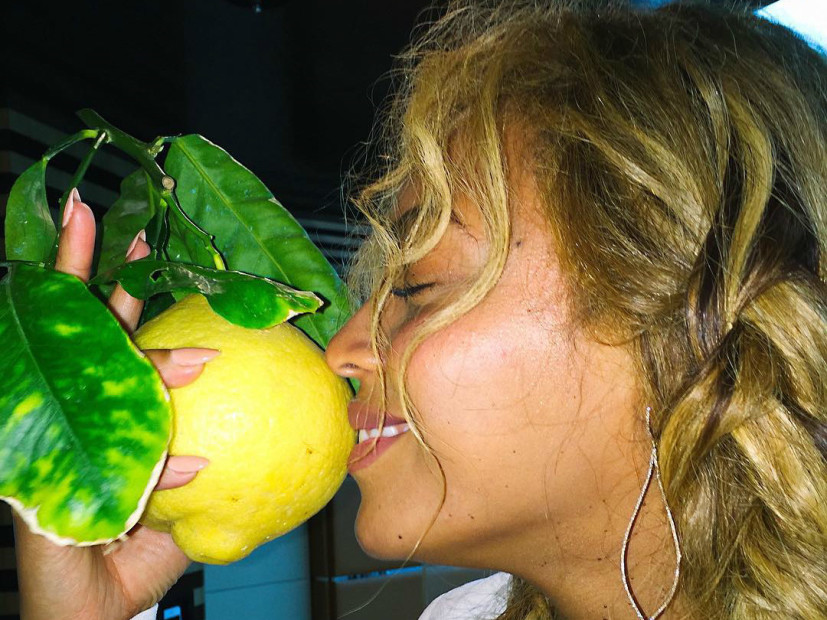 Beyonce continues her reign as the RIAA announces that Queen Bey receives her sixth platinum certification, this one for LEMONADE. The album was officially recognized as selling one million units Monday (June 6). Now, all of Beyonce’s solo albums, from 2003’s Dangerously In Love to her most recent output, have been acknowledged as platinum. LEMONADE debuted at the top of Billboard’s Top 200 charts with 652,665 album equivalent units.

Queen ? is now 6 for 6 with #RIAAPlatinum or higher albums! ?? #LEMONADE is Platinum, @Beyonce! Congratulations! pic.twitter.com/MXN9ql5Bhy

Future captures his first platinum album as a solo artist with Dirty Sprite 2. This comes after his collaborative project, What a Time to Be Alive with Drake, was certified platinum in March. Dirty Sprite 2 featured the singles “Commas” and “Where You At?”

In celebration of his release from prison, the nation was revisiting Gucci Mane’s catalog, which resulted in three certifications for the Trap King. The State vs. Radric Davis has sold 500,000 album equivalent units since its December 2009 release. Guwop’s two singles, “Spotlight” and “Wasted” were also given gold tags.