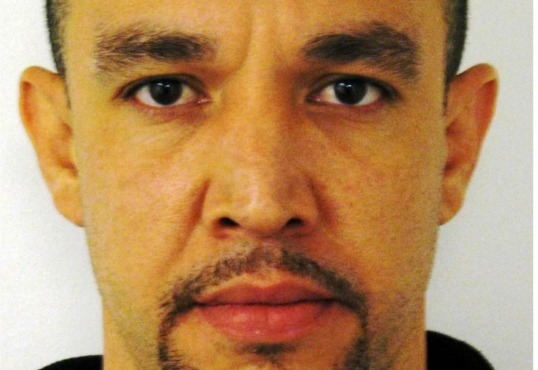 His former partner, Manuel Geovanny Rodriguez-Perez, a.k.a. “El Monstro,” didn’t fare so well. In fact, he’s facing life in a New York prison for admitting his involvement in nine murders on top of ten attempted murders, the NYDailyNews reports.

Rodriguez-Perez, 43, also pleaded guilty to one count of racketeering conspiracy in Manhattan federal court earlier today (June 7). Prosecutors have labeled him as a drug kingpin of the highest caliber, having dominated the NYC marijuana trade from the early 1990s to 2010.

According to The Daily News, Burke was recorded by feds not only talking to Rodriguez-Perez about marijuana suppliers but also dumping money into the trunk of his BMW trunk back in October of 2010.

Founded in 1996 by Jay Z, Burke and Damon “Dame” Dash, Roc-A-Fella was responsible for launching the path to stardom (and classic albums) of Jigga but the careers of Beanie Sigel, Memphis Bleek and Kanye West.

The full indictment can be read here.