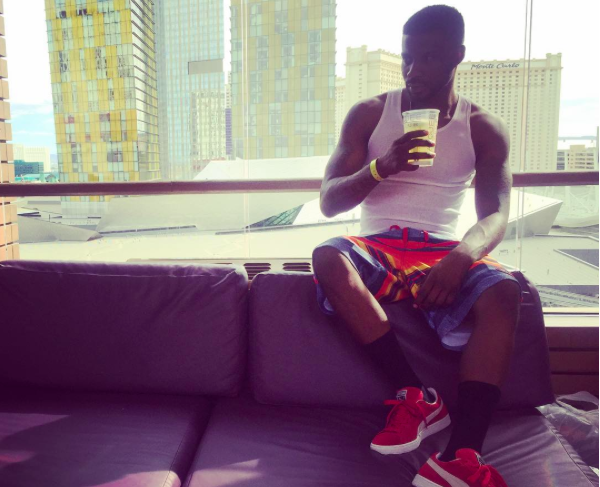 Jay Rock opens up four months after his motorcycle accident with Nicky G from Sway in The Morning after he rocked the stage at this year’s Soundset Festival in Minneapolis, Minnesota, Memorial Day Weekend.

The 90059 rapper revealed following his accident, he suffered from a broken leg and a crushed pelvis.

“Just doing what real dudes do, you feel me?,” he says. “I was just on my bike. Accidents happen, that’s all I got to say. By God’s grace, he protected me the whole way. Real talk. ”

Staying in good spirits, he also shares some advice he’s gotten from Hip Hop legends like E-40, Busta Rhymes, DJ Quik and Dr. Dre over the course of his career.

“Hustle like you broke and keep that passion,” Rock says. “Them dudes is like 50 years old and still got the passion. They still doing they thing. That’s the number one thing that kept with me. No matter what just have the passion for it. Just keep going hard.”

Because the Watts-raised emcee keeps that passion and is going through a speedy recovery following his accident, he says that you never know what could be next to drop for TDE. It could be some new ScHoolboy Q or some new Jay Rock.

“It only took me a couple of weeks to get back out here because they can’t keep a strong one down,” he says.

Watch Jay Rock‘s interview with Nicky G from Sway in The Morning below.