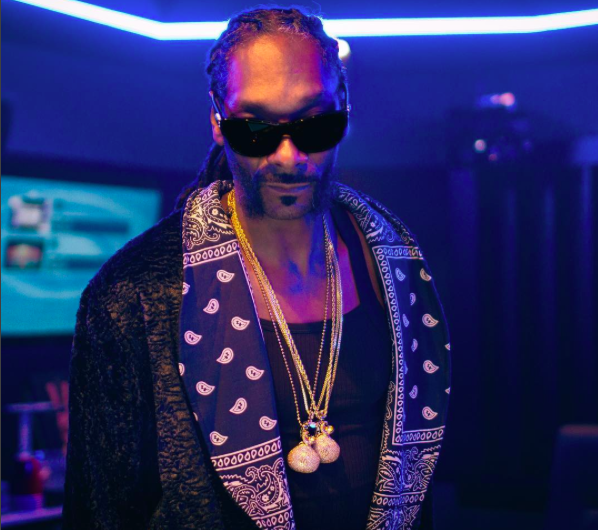 Los Angeles, CA – Snoop Dogg is not here for the remake of Alex Haley’s Roots and is asking fans to boycott the remake of the series.

In an Instagram video clip, the Long Beach, California-bred actor-rapper expressed his frustrations of Black Americans being mainly depicted as slaves on TV and film.

“No disrespect, but I can’t watch no mo’ mothafuckin’ Black movies with niggas getting dogged out,” Snoop says. “12 Years a Slave, Roots, Underground. I can’t watch none of that shit. I’m sick of this shit. How the fuck they going to put Roots on, on Memorial Day? They going to just to keep beating that shit into our heads about how they did us, huh?”

The original series based on Alex Haley‘s Pulitizer Prize-winning novel, debuted on ABC in 1977.

T.I. himself publicly discussed his dilemma in accepting such a role, which he eventually succumbed to. He is set to play the role of Cyrus, who fought alongside Chicken George for the Union Army during the Civil War.

“When y’all gonna make a muthafuckin’ series about the success that Black folks is having?” Snoop continues. “The only success we have is Roots and 12 Years a Slave and shit like that huh?

“Fuck y’all. I ain’t watching that shit, and I advise you muthafucka that’s real niggas like myself. Fuck them television shows. Let’s create our own shit based on today, how we live and how we inspire people today. Black is what’s real. Fuck that old shit.”

Watch Snoop Dogg‘s call for the boycott of Roots below: