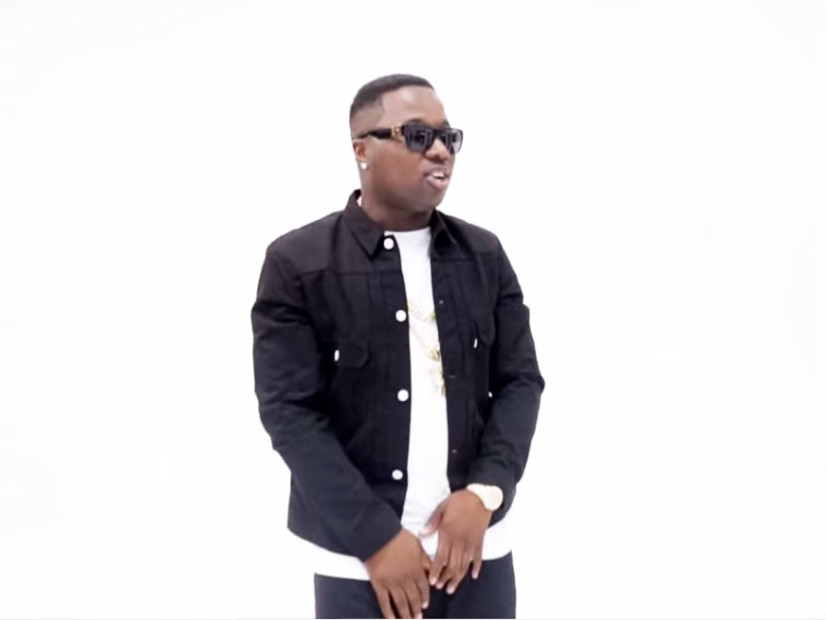 New York, NY – Troy Ave was supposed to have a court appearance this weekend regarding his charges from a shooting at New York’s Irving Plaza Wednesday (May 25). However, the New York Daily News reports that the court date was postponed as the Major Without a Deal rapper received additional medical attention.

Ave reportedly had surgery to remove pieces of bone from a self-inflicted gunshot wound in his leg.

It is said that the rapper opened fire in the area of the green rooms at Irving Plaza around the time Maino and Uncle Murda were opening for T.I. A total of four people were shot in the incident, including Ave’s BSB affiliate Ronald “Banga” McPhatter, who died from his wounds.

Ave is facing charges of attempted murder and criminal possession of a weapon. Officials expect to upgrade the charges to murder once the ballistic investigation is completed.

The rapper is reportedly handcuffed to his hospital bed at NYU Langone Medical Center and is under the supervision of a police officer.