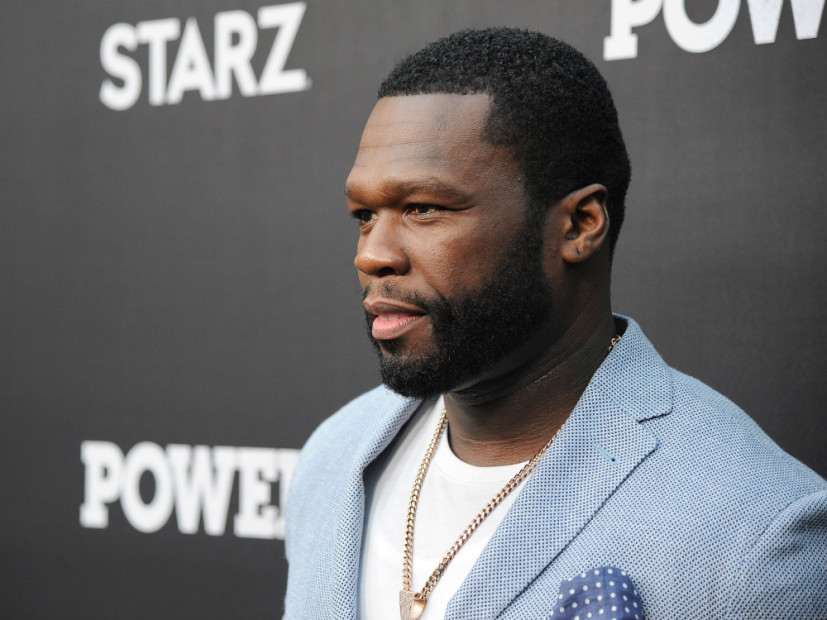 Power has garnered so much buzz that it was awarded a third season. Executive producer and star of the show, 50 Cent, announced on Twitter that the drama will be returning to airwaves nationwide July 17.

Entertainment Weekly shares the news as well, announcing that the Starz show moves to Sunday nights at 9 p.m. EST and is slated for 10 one-hour episodes. It previously aired on Saturdays.

The Rap mogul had hinted on Instagram that the program was returning in June. In an interview with DJ Enuff on The Heavy Hitters Shade 45 radio show, he explains the delay in the premiere.

“I’m so excited about it that, I’ll tell you I pushed it back a little bit,” he says. “I want it to ride during a certain time period. I’m going to hit the road, so I’ll be out and active at the same time it’s going on.”

Power, which is written by Courtney Kemp Agboh, first aired in 2014 and 50 promoted the show by mocking the competition, Fox’s Empire. Omari Hardwick, Joseph Sakora and 50 wowed audiences with an intense story of a drug kingpin who leads a double life as a ritzy nightclub owner.

The season two premiere set a Starz record as the most-watched episode of an original series. In the season, Rotimi played a key character and, outside of the show, teamed up with 50 for the song “Lotto.”

50 Cent’s character, Kanan, was seemingly killed off in the second season, but escaped from a fire set by Hardwick’s character, James “Ghost” St. Patrick.

View 50 Cent’s tweet and watch the Season 3 trailer for Power below:

Back JULY 17 best show on TV season 3.check out the Preview https://t.co/C2RW5Hf3Od