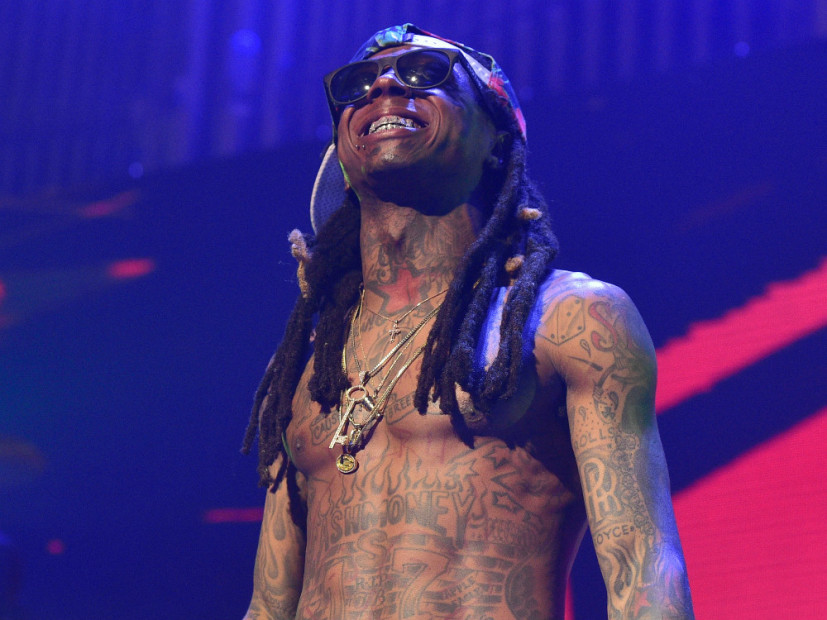 Can’t get enough Lil Wayne? Apparently, you will soon be able to catch Weezy on his new VH1 reality show, Lil Wayne’s House.

The news of the show comes via Young Money’s Stephanie Acevedo, who speaks in a Facebook video with plastic surgeon Dr. Miami about the venture.

“We just got a contract with VH1,” she says. “We’re going to be doing a reality show that we’re gonna be shooting in July in LA.”

Acevedo gives insight into the storyline of the program, which seemingly will feature the Young Money roster. Other artists signed to the label, besides heavyweights Drake and Nicki Minaj, include Chanel West Coast, Cory Gunz, Lil Twist and Mack Maine.

“It’s just basically us coming together as artists,” she says, “as a family, collaborating. Wayne’s gonna be our mentor.”

Lil Wayne has acted in multiple commercials recently, including one for Super Bowl 50 with apartments.com. This will be Tunechi’s first time with his own television show, but he did host his Weezy Wednesday video blog in 2014.