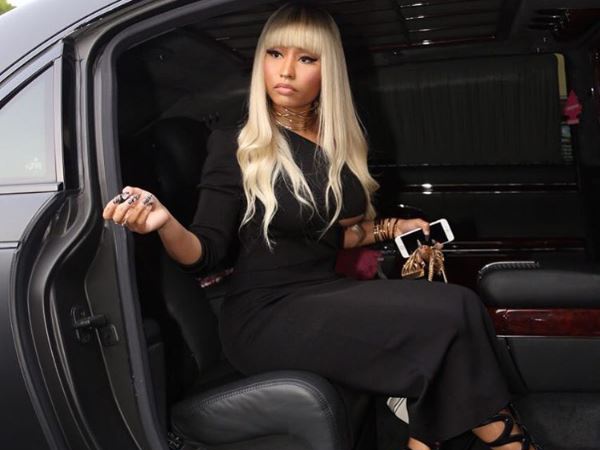 Nicki Minaj "An Icon," Lil Wayne Writes In "The 100 Most Influential People" Essay

Lil Wayne refers to Nicki Minaj as “an icon” in an essay he penned for TIME magazine’s “The 100 Most Influential People” issue.

For this year’s “The 100 Most Influential People” list, TIME magazine gave those close to the influencers the opportunity to share their thoughts on those who received the prestigious nod.

In honor of Nicki Minaj being honored by TIME magazine as one of the most influential artists of 2016, Young Money founder Lil Wayne wrote a short essay about the Queens, New York lyricist. He recalled being introduced to Minaj’s lyrical capabilities in a street DVD he was also featured on.

“You know, in New York they used to have these street DVDs,” Lil Wayne wrote. “It just so happened that I appeared in one, and when I looked at the finished product, Nicki Minaj was on a part of the DVD. I was like, ‘Woooooow!’ She was just being Nicki without the glitz and glamour. When I heard the first two and four bars, it wasn’t even about her rapping better than any female rapper. It was about, man, she’s rapping better than other rappers—period.”

Wayne later boasted on Minaj’s star status, referring to the musician as “an icon” and “one of the best to do it in the history of music.”

“I always wanted more for my artists and saw Nicki’s potential from the first moment I laid eyes on her,” he wrote. “She’s reached far beyond everything I would have imagined. Man, she’s so influential and doing all the right things. She’s an icon, a boss and a role model to all these young girls out here on how to do it the right way. Her work ethic speaks volumes and has yielded these results. The scary thing is she’s still going. Ha! Nicki Minaj will go down as one of the best to do it in the history of music.”

Other entertainers featured on TIME magazine’s “The 100 Most Influential People” list include Kendrick Lamar, Idris Elba, and Taraji P. Henson.