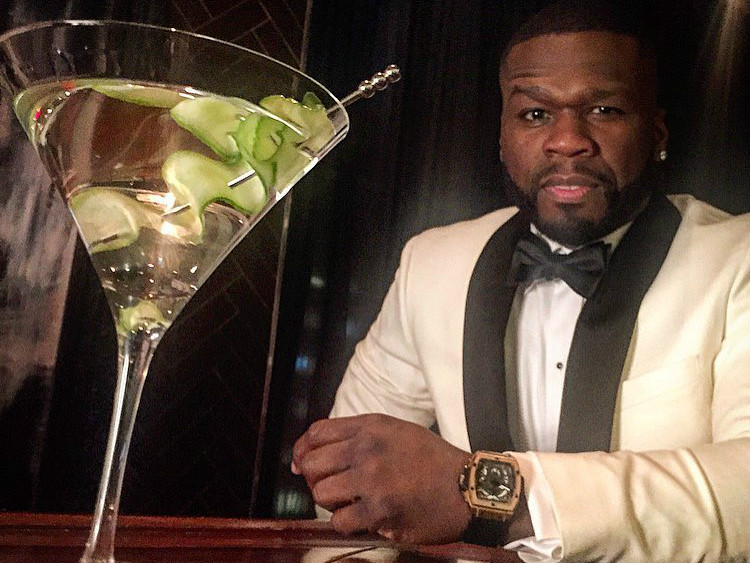 After 50 Cent donated $100,000 to Autism Speaks in the wake of controversy, the organization has released a statement through Complex. This comes after the rapper apologized for mocking Andrew Farrell, an autistic teenager who works at a Cincinnati airport. The initial incident was posted in a video on 50’s Instagram that has since been deleted.

“We thank Andrew Farrell and his family, who graciously turned an unfortunate situation into something positive,” Autism Speaks says. “50 Cent’s apology to Andrew and generous donation to Autism Speaks at the family’s request call attention to the deep hurt – intended or not – inflicted by snap judgments and social media bullying. Not every disability is visible, but it is easy to see a person’s humanity. This donation will support our mission to increase awareness and foster better understanding of the autism spectrum. Everyone, regardless of differences, deserves acceptance, compassion and respect.”

50 Cent did not stop at an apology to a 19-year-old airport worker whom he made fun of in a social media post. The G-Unit general has made a donation of $100,000 to Autism Speaks in further show of his remorse for his actions, TMZ reports. 50 also announced the donation on his ThisIs50 website.

“I want to turn this misunderstanding into an understanding,” he says. “There are people that are ignored, mistreated and neglected with disabilities that need our support.”

The Internet blasted 50 after he posted a video to Instagram where he mockingly asked Andrew Farrell if he was high on the job. Farrell has autism and works at a Cincinnati airport as a janitor. Effen Vodka has expressed its disappointment with its brand representative after the clip went viral.

50 took down the post and the teen’s family demanded an apology and $1 million. They lessened their monetary demand to a $10,000 donation to the autism advocacy group, which the rap mogul surpassed with his check.

View 50 Cent’s tweet explaining his donation to Autism Speaks below:

"I want to turn this misunderstanding into an understanding …"
Read more: https://t.co/j58QlVydxO @autismspeaks pic.twitter.com/X96PetezaX