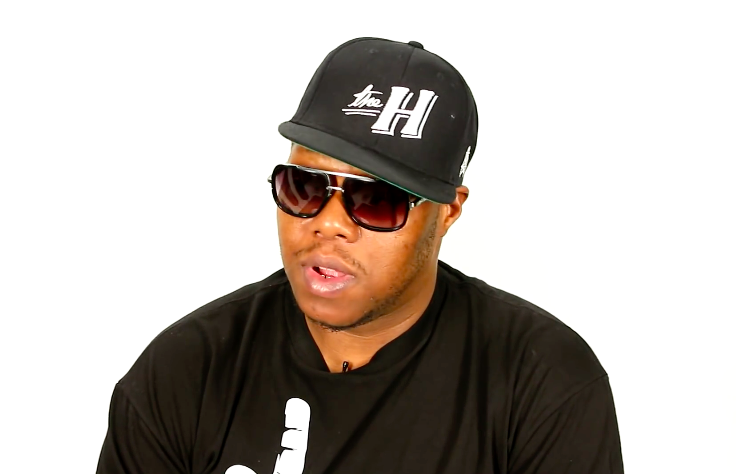 Z-Ro and B.G. worked on a lot of music before the Hot Boy rapper received his 14-year prison sentence and that music will soon be released in the form of a mixtape entitled HouOrleans, according to the Houston rapper in an interview with DJ Smallz.

Gizzle was locked up in 2009 after police found loaded firearms in his car during a routine traffic stop. In 2012, he was sentenced to 14 years for gun possession and witness tampering.

“We was in the studio every night and in the streets every day and we actually did an album called HouOrleans,” the Mo City Don says. “Basically the format from Solid to keep my nigga name going on some shit. I’m try not to use up the whole fucking album meaning, I hope they let him out way early. I hope some shit happen. God has the final say.”

‘Ro says that he’s going to keep his name out there by slowly releasing the tracks they’ve worked on together. “Thru the Roof” is the latest release from the pair which was was recorded on Z-Ro‘s birthday and the creative process entailed filling up a pineapple with lean with the purpose of getting as high as possible.

“We was fucked up,” Z-Ro says. “But it was a good time for the shit we worked for and we did that song “Thru The Roof” and it’s a favorite too by a lot of cats in Louisiana also.”

The Houston rapper says that although he hasn’t had direct contact with B.G., they have communicated with each other through letters and mutual friends.

The full DJ Smallz interview with Z-Ro is as follows.