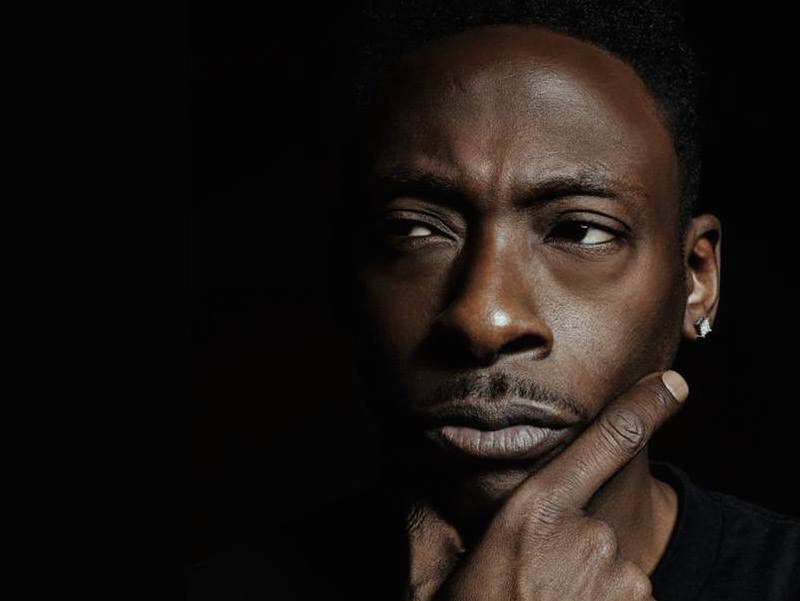 Pete Rock partnered with C.L. Smooth in the early 1990s, releasing the All Souled Out EP in 1991 and the Mecca And The Soul Brother and The Main Ingredient albums in 1992 and 1994, respectively. In 2004, EDO.G and Pete Rock combined for the My Own Worst Enemy album. In 2011, he partnered with Smif-N-Wessun and Camp Lo for the Monumental and 80 Blocks From Tiffany’s projects, respectively.

“I have a full-length project with Pete Rock that we’ve been working on for a minute,” Smoke DZA, who released the Harry Fraud-produced He Has Risen project in March, said at the time. “I’ve known Pete Rock for years and this was a long time coming. Just that the timing was right. We ended up rocking together two years ago and we’ve been going hard. We got some shit. It’s a different vibe, both Harry and Rock challenge you. I don’t go into the same subject matter with Harry as I might be more conceptual and with Pete, I’m trying to destroy everything. With Pete Rock, I’m really trying to perfect my craft on a classic level with the emceeing. You’ll have to hear the projects to understand. Expect that project maybe around May-ish or June-ish. It’s done. Just trying to make sure the logistics are in order. It’s coming.”