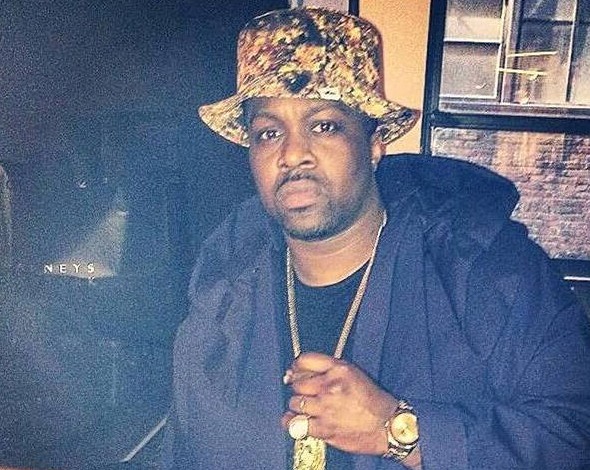 Smoke DZA has released his He Has Risen album stream, cover art and tracklist via Spotify.

The nine-track collection was produced by Harry Fraud and features Snoop Dogg on “Morals.”

“It’s Real” was co-produced by The Alchemist.

Smoke DZA has released several projects, including 2012’s Rugby Thompson, which was also produced by Harry Fraud, and 2014’s Dream.ZONE.Achieve.

The stream, cover art and tracklist of Smoke DZA’s He Has Risen album are as follows: