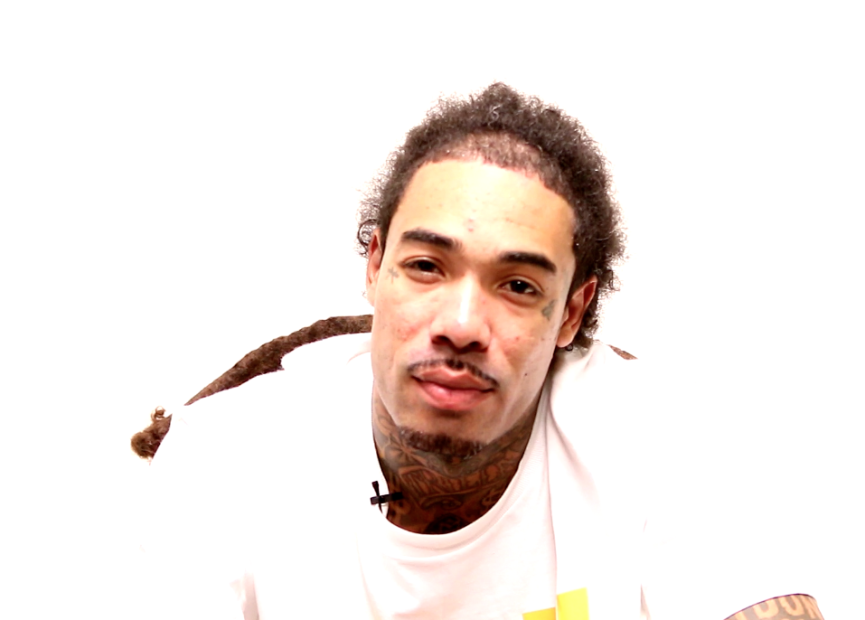 Gunplay Admits To Doing Santeria To Beat A Life Sentence

Gunplay admits to practicing Santeria to beat a life sentence he was facing in 2012 for armed robbery charges on N.O.R.E. and DJ EFN’s latest Drink Champs podcast.

Gunplay has previously admitted to dabbling in Voodoo and says while searching for a way to get out of a life sentence he looked into Santeria.

“I said I got this case I’m going through and I don’t know what to do for real,” the “Bible on the Dash” rapper says. “I’m chasing a nigga, I can’t whack a nigga. The nigga gone. You know what I’m saying? What can I do? The nigga called nine on a nigga, whatchu want me to do. What can I do? I say look, what’s up with this Santeria thing?”

The case was dismissed February 2013. 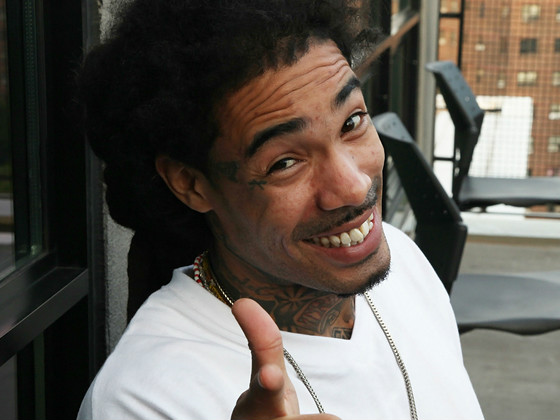 Santeria or what some refer to as Voodoo, is a religion of Caribbean origins derived from Yoruba mythology and Catholicism.

“The spiritual world is real,” the MMG rapper continues. “I cut fucking chickens and goats nigga and that’s how I beat the case if you really wanna know.”

The full N.O.R.E. and DJ EFN’s Drink Champs podcast interview with Gunplay is as follows.