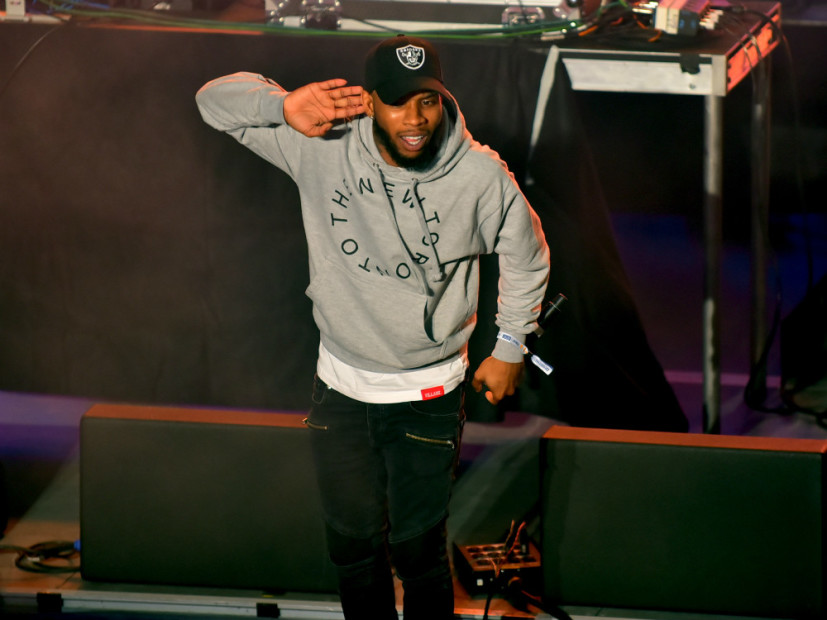 As the anticipation heightens for the announcement of XXL’s 2016 Freshmen class, Tory Lanez has answered one of the many questions by removing himself from consideration.

“I passed on the XXL cover,” the Toronto artist wrote on Twitter today (April 15.) “Don’t b confused.”

This seemingly means that Lanez was offered a spot on the publication’s list, but turned it down. He is listed as one of the rappers in contention for the tenth spot on the list, which is decided by fan vote. Voting is now closed and XXL’s website says more information is coming soon.

The “Say It” singer joins Nicki Minaj and Drake, who declined inclusion on the 2010 list.

“With all due respect, we felt like we kinda had graduated from the freshman class,” Minaj said of passing on the opportunity. “We felt that XXL missed the mark when they didn’t put us on the cover prior to that. They have to pay for that.”

I passed on the XXL cover . Don't b confused