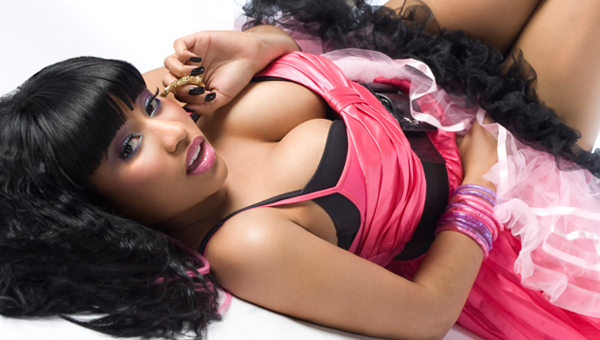 Nicki Minaj recently revealed to MTV.com the reason she and fellow Young Money artist Drake decided not to participate in XXL magazine’s Freshmen 2010 issue, which highlights up-and-coming talent in the rap game.

“Drake and I, we love XXL,” said Minaj on the set of her video for the song “Massive Attack.”

“We just shot for XXL. With all due respect, we felt like we kinda had graduated from the freshman class. We felt that XXL missed the mark when they didn’t put us on the cover prior to that. They have to pay for that. They can’t say, ‘Hey, get on the next one.’ But we love XXL. That’s like a Hip Hop classic. So we said, ‘Can we have something just a little bit more catered to us, so that we feel like we have still grown as artists, so we’re not at all disrespecting the magazine?’ They were cool with that.”

Minaj insists that she and Drake were cordial about the request, and that the magazine took no issue with it.