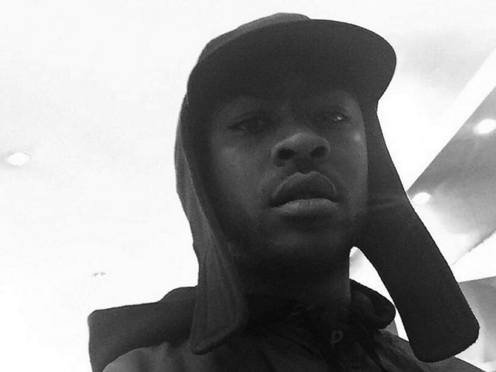 Alternatively, the 12-track project, which features Pharrell Williams and A$AP Nast, among others, can be purchased via iTunes here.

The featured guests on Skepta’s forthcoming Konnichiwa album have been announced via the tracklist on the album’s iTunes page.

The complete tracklist is as follows:

Skepta has unveiled the release date, cover art and tracklist for his forthcoming studio album, Konnichiwa.

The Boy Better Know frontman made the announcement via Instagram earlier today (April 14).

The 12-track project is set to feature the previously released singles “That’s Not Me” and “Shutdown.” In addition, “Ladies Hit Squad,” featuring D Double E and A$AP Nast, is also present on the album’s tracklist.

During an interview with i-D last month, Skepta described Konnichiwa as “three years of my life encapsulated on a CD.”

Konnichiwa will serve as Skepta’s first studio album since 2011’s Doin’ It Again, although the Grime ambassador released Blacklisted, a purchasable mixtape, in 2012.

Back in late February, Drake announced that he had “signed” to Skepta’s Boy Better Know imprint, although the nature of the deal has remained unknown.

Skepta’s Konnichiwa cover art and tracklist are as follows:

#Konnichiwa the album, May 6th. Greatness.