Pharrell To Leave "The Voice" 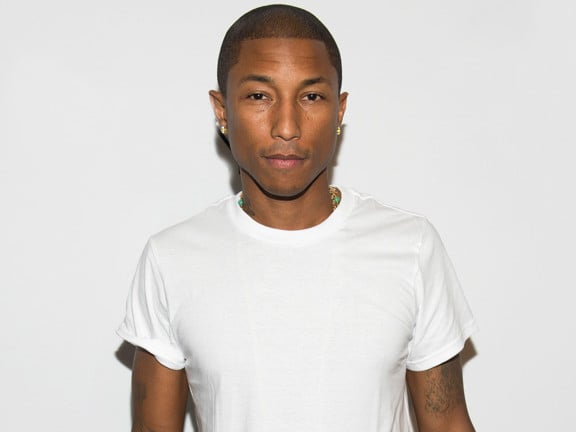 The Voice is ready for another transition as it announced that Pharrell is leaving his position as a judge after four seasons. According to TheWrap, Alicia Keys and Miley Cyrus will join the NBC show as judges.

Pharrell won Season 8 of the show when his contestant, 16-year-old Sawyer Fredericks, was crowned the champion.

Blake Shelton and Adam Levine will remain on the show and have been members for all 10 seasons.

CeeLo Green had a four-season stint on the panel since the inception of the show. Usher appeared as a judge for two seasons.