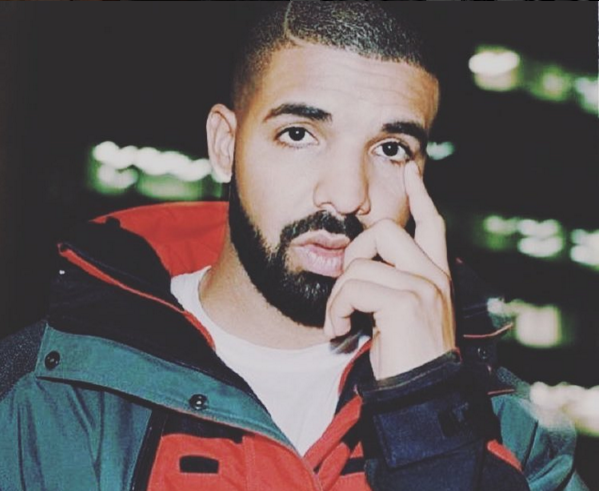 Shortly after his live performance with Rihanna at the 2016 BRIT Awards last night (February 24), Drake took to Instagram to announce that he has “signed” to British grime label Boy Better Know.

“The first Canadian signed to BBK,” Drake wrote on Instagram. “Big up my brudda @skeptagram for life yeah. And my section gunners too.”

After performing at the BRIT Awards, Drake headed to Village Underground in London for a surprise appearance at Section Boyz’s show. Drizzy, who came out after Skepta had performed “It Ain’t Safe” and “Shutdown,” proceeded to drop his What A Time To Be Alive cut, “Jumpman,” footage of which can be viewed below.

Often referred to as BBK for short, Boy Better Know is an independent grime label founded in 2005 by brothers Skepta and JME. Julie Adenuga, the London anchor for Apple Music’s Beats 1, is the sister of the two emcees.

Throughout his career, Drake has been a known supporter of BBK and the British grime scene. Back in October, Skepta posted an image to Instagram of Drake with what appeared to be a BBK tattoo inked on to his shoulder.

The nature of Drake’s deal with BBK is currently unclear. Drizzy’s last full-length project, his collaborative What A Time To Be Alive mixtape with Future, was released under the labels of “Cash Money Records Inc.. With Epic Records, a division of Sony Music Entertainment/A1,” according to iTunes.

Following the announcement, a string of U.K. artists took to social media to celebrate the news:

Drake is signed to BBK.

The Music game has changed differently. Big up Skepta #KING

Footage of Drake performing at Section Boyz’s show at Village Underground in London can be viewed below:

Drake’s Instagram posts, whereby he announces that he’s “signed” with British grime label Boy Better Know, can be viewed below:

The first Canadian signed to BBK. Big up my brudda @skeptagram for life yeah. And my section gunners too. ??