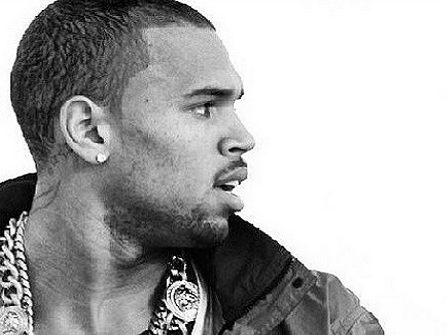 Chris Brown was not pleased with Tinashe questioning his social media presence and he took to Instagram to mock her.

In her interview with the Bay Area radio personality, Tinashe admitted to unfollowing the singer after he called out Kehlani for posting about her suicide attempt on social media.

“It’s not a big deal to me,” she says. “I don’t think that follows on Twitter are a big deal. That’s just me.”

She said that the whole situation with Kehlani was overplayed on social media.

“It was just a lot,” she says. “I feel like it’s always hard when everything that’s really personal is just on social media in general. It’s just a messy situation. It’s not nice.”

The “2On” singer said that she believed she and Brown were on good terms.

“If I see him, I would love to speak to him,” she says. “I would love for him to reach out. I have absolutely nothing against him.”