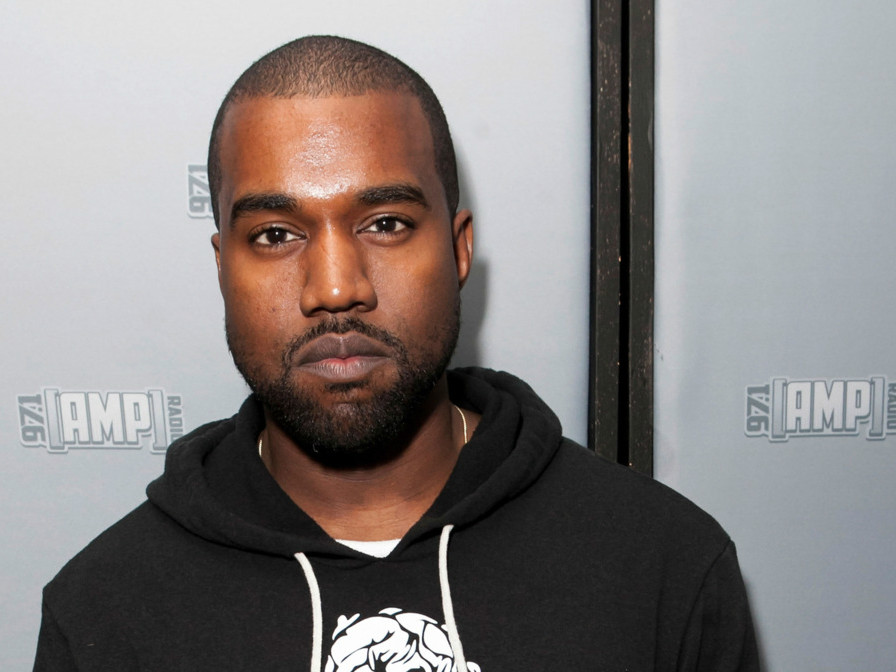 New York, NY – Kanye West honored Phife Dawg at a memorial service for the late rapper at the Apollo Theater in New York yesterday (April 5), according to a video posted on the YouTube page of Eric Diep.

Phife Dawg passed away March 22 due to complications resulting from diabetes. He was 45.

During his talk yesterday, West recounted how he listened to A Tribe Called Quest’s music on the way to and at study hall when he was growing up.

The group’s music “made that walk to study hall so short,” the Chicago rapper-producer said. “How it meant everything. It is everything.”

West’s talk didn’t solely focus on Phife, though. He also bemoaned how music often does not remain the property of its creators.

“Music was stolen from us and corporatized,” he said before making fun of himself and his own transgressions.

“Anything I ever did wrong,” he said, “blame [fellow A Tribe Called Quest member Q-]Tip and Phife ‘cause ya’ll raised me.”

West also said he appreciated A Tribe Called Quest because it made him feel like it was OK to be himself.