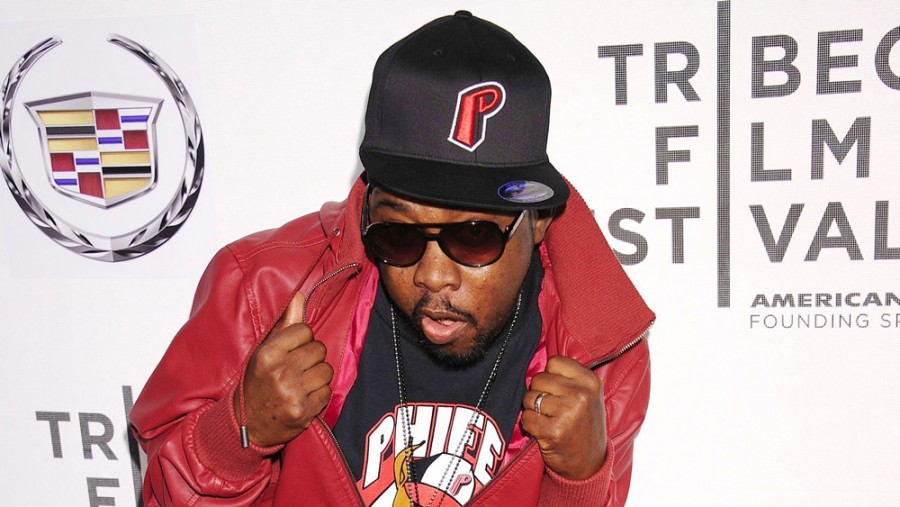 On Monday (April 4) at 10:30am fans are invited to help celebrate the life of fallen Hip Hop lyricist Phife Dawg at St. Albans Park in Queens, New York.

Presented as “The Celebration of Phife,” the first 200 fans to show up to the event will be the recipients of something special, according to Smokin’ Needles.

St. Albans Park is the Queens, New York park that fellow ATCQ member Jarobi White wished for the renaming of in a Facebook post recently.

“Help me accomplish these things in his name,” Jarobi wrote on his personal Facebook page. “Start a petition. I don’t know. Something.”

Fans did start a petition for the parks renaming which currently has over 7,000 supporters out of the 10,000 needed.

Since the Five Foot Assassin’s passing, the amount of love and support from fans and the entertainment world has been more than overwhelming. Q-Tip dedicated a two-hour tribute segment to Phife on his Abstract Radio show on Apple Music’s Beats One. The segment not only included studio and live mixes of Tribe’s music but also recorded words from the likes of Kendrick Lamar, OutKast and Chuck D among others detailing how Phife’s lyricism inspired their careers.