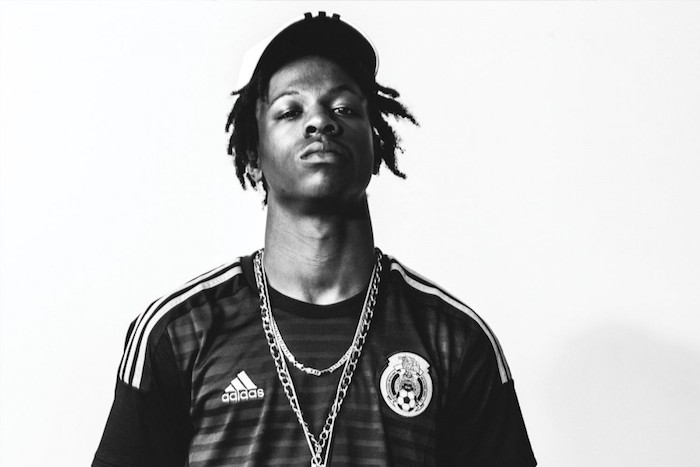 Brooklyn-emcee Joey Bada$$ visited VIP Saturdays on Shade45 recently. During an interview published to Youtube today, Joey shares a chilling story about a conversation he had with Q-Tip moments before news broke that Phife Dawg passed away.

“It’s just so crazy the way the universe works,” Joey Bada$$ says [19:34]. “The night that he passed, I was just on the phone with Q-Tip. Literally, right before it happened I was on the phone with Q-Tip. I called Tip because I was looking for the ‘Check The Rhime’ video because it wasn’t on Youtube. I was tryna use it as a reference for my ‘Brooklyn Zone’ video—the scene when they was on top of the laundromat. I said, ‘Yo, Tip, where the video at?’ He said, ‘Ah, you know, label shit.’ Me and Tip just started building for a little bit and then it was ‘Peace.’ Then right after that, the news [about Phife Dawg] started. I could tell he ain’t even know it had happened yet.”

Bada$$ went on to describe how Hip Hop is in a “sad time” right now.

“Over the last year we lost Phife, we lost Sean [Price],” he says.

Phife Dawg passed away on March 22 due to diabetes related complications.