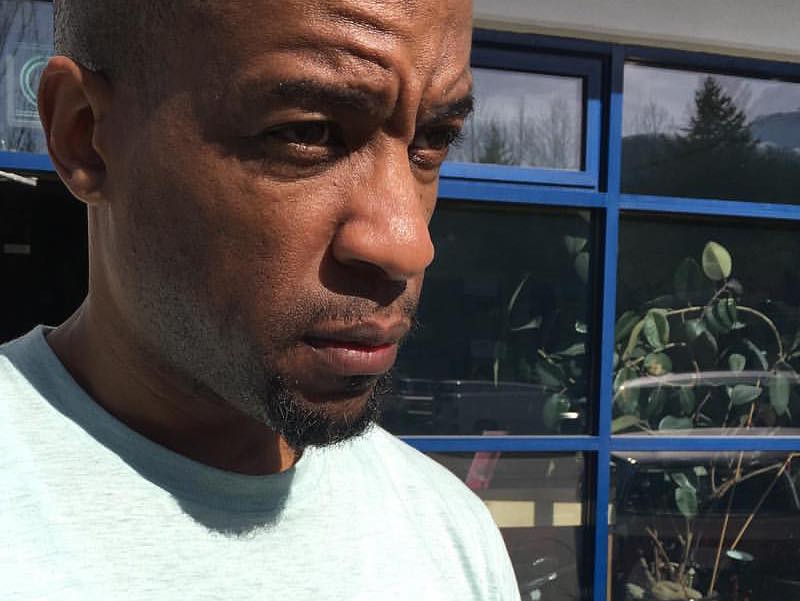 During an AMA yesterday (March 30), Masta Ace detailed what he’s excited about for Rap moving forward.

“Im excited about the fact that artists like Kendric[k Lamar], J-Cole and Joey Badass are out selling some of the other more negative stuff out there,” Masta Ace writes.

The Juice Crew rapper also says that he’s recently wrapped work on his forthcoming The Falling Season album and that Chuck D, Your Old Droog, Cormega, A.G., Torae, Queen Herawin, Wordsworth, Stricklin and Pearl Gates will be featured on the project.

As for producers he has yet to work with but would like to, Masta Ace names two: DJ Premier and Pete Rock. He says the former will happen.

“Me and Primo are very close,” Masta Ace writes. “Have known each other since [Gang Starr’s 1989 album] “No More Mr Nice Guy”.. . He did scratches on my [1993] song Saturday Nite Live! I have one beat of his… Maybe that will drop next year.”

Masta Ace, who released his first album, 1990’s Take A Look Around, while part of Marley Marl’s Juice Crew, was also asked about working with that collective of artists, which also includes Big Daddy Kane, Biz Markie and Kool G. Rap.

“It was definitely pressure,” Masta Ace says. “Lot of dope artists around and i was unseasoned and green.”

“I just love being creative and making albums that transport the listener to a different place,” he says. “That’s my motivation.”