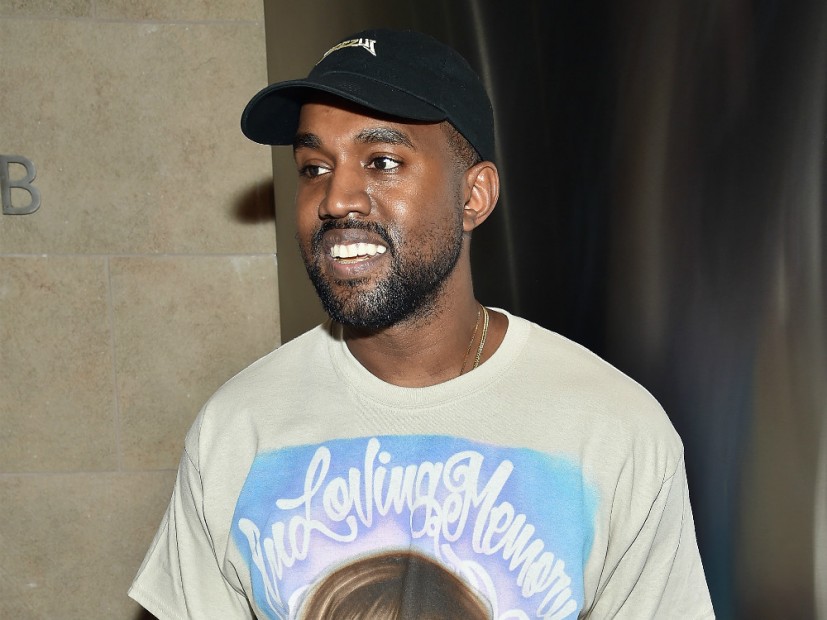 The unconventional rollout for Kanye West’s The Life of Pablo continues as TIDAL released downloads of the project for those who previously purchased it through the streaming service.

A TIDAL representative detailed the situation to Pitchfork, saying that The Life of Pablo can not be purchased by new customers.

West released his album after premiering it at Madison Square Garden with his Yeezy Season 3 fashion show. The event was live streamed at movie theaters across the world and attendees could purchase a package with a download of the stream. It is uncertain if these customers received their copy of The Life of Pablo.

The rapper previously said that the album will only be available for streaming on TIDAL and will not be available for purchase. Recently, “Famous” became available on Spotify and Apple Music this week and today (March 30) “I Love Kanye” joined the song on TIDAL’s rival services.

There are reports that a deluxe physical edition of The Life of Pablo is in the works.