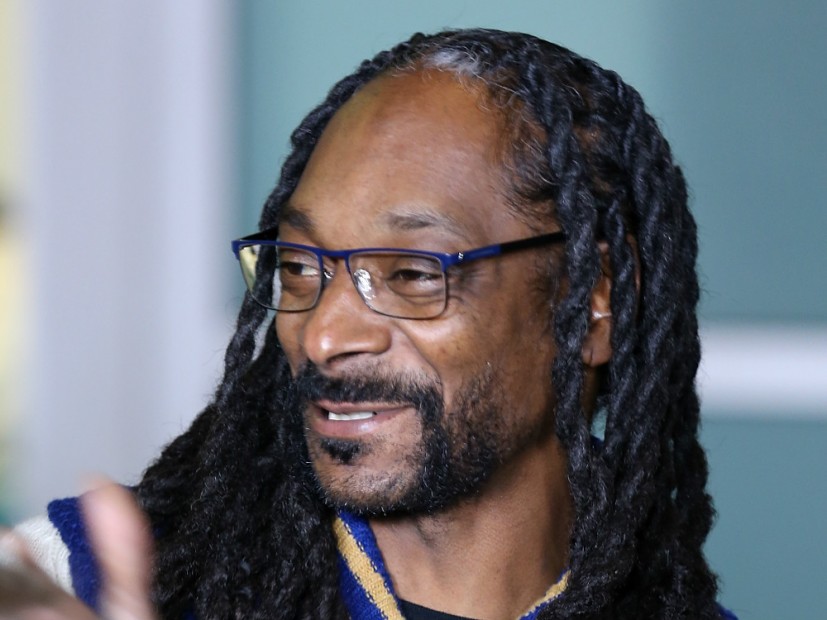 Los Angeles, CA – The parent company of Roscoe’s House of Chicken and Waffles has filed for Chapter 11 bankruptcy, claiming a debt of $7 million, according to NBC Los Angeles. East Coast Foods Inc. says it owes $3 million to a former Roscoe’s employee Daniel Beasley who sued the popular restaurant for racial discrimination last year. The future of the popular Los Angeles chain is uncertain in the wake of the bankruptcy filing.

TMZ broke the news to Snoop Dogg and Warren G yesterday (March 29), when a reporter caught up with them outside Los Angeles’ Lure Nightclub. Both were incredulous that the restaurant might go under.

Snoop Dogg comes up after and jokes that his friend is taking the interview too seriously. He then appears shocked to learn of the danger to Roscoe’s and declares that he’s going to save the company.

“Bankruptcy, Roscoe’s went, no they didn’t?” the Doggfather says. “I guess Ima have to buy it, man and make it Snoop Dogg’s Chicken and Waffles.”

Watch the video of Snoop Dogg declaring that he’s going to save Roscoe’s Chicken and Waffles below: