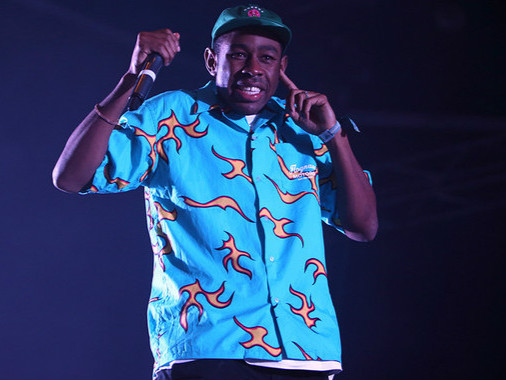 After his tour with A$AP Rocky, Tyler The Creator remains on the road. He announced new North American tour dates today (March 28) in addition to a handful of shows he already had scheduled in California. Fellow Odd Future rapper Taco is announced as the opening act for the tour.

After ending his North American leg at Bonnaroo Fest, Tyler The Creator is set to tour Europe.

In August, the Cherry Bomb rapper’s Australian tour was cancelled after a women’s rights group petitioned his appearance in the country because they said his lyrics are misogynistic.

To see concerts in your area, visit HipHopDX’s Tickets page.