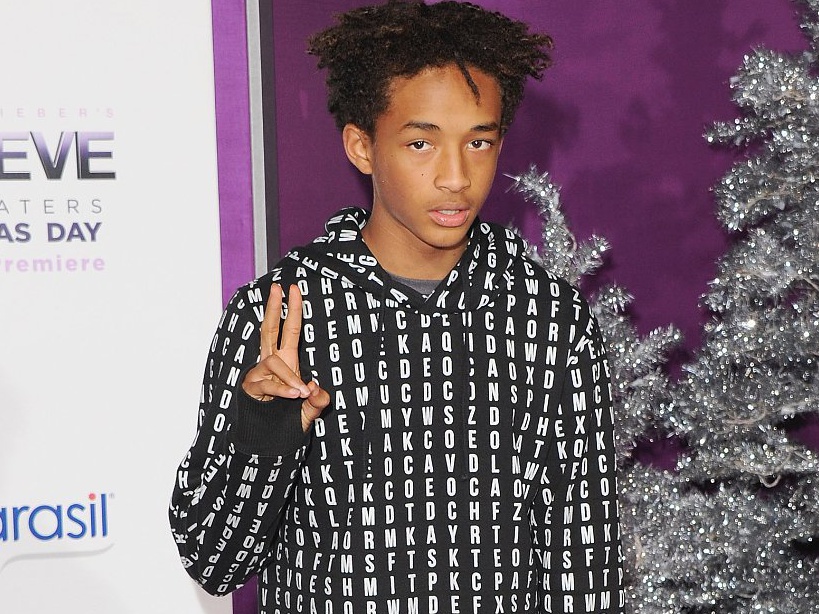 During Lord Jamar’s latest sit-down conversation with Vlad TV, the controversial emcee shared his thoughts on Jaden Smith wearing a dress in an ad for Louis Vuitton womenswear, last year. In regards to the actor/musician allegedly receiving $3 million for the ad, Jamar said he would never wear a dress for that amount of money.

The Brand Nubian member went on to break down the amount of money Jaden received, and how it doesn’t quite add up when influence is taken into consideration.

“Me getting $3 million, right? To wear a dress. But the influence that I have, by wearing that dress could last for generations,” Lord Jamar said. “You understand what I’m saying? To wear that $3 million when you break it down to the influence, it probably breaks down to 50 cents per poisoned-mind.”

Lord Jamar later went on to share his belief that real men are being taken out of the home, and being replaced, via TV, internet, etc., with those who are less manly. He explained that this system will subsequently create a bunch of “girly men.”

“We’re gonna take the real men out of the house,” he said. “And bring these men into your house through the internet, TV, your cellphone. All these other mediums…These are now gonna be your frame of reference for what it is to be a man…At some point, you best believe they’re going to come with their strong men. And they’re going to come in the communities with their guns. And it’s gonna be the path of least resistance. You’re not gonna have no weapons. You’re gonna have a bunch of girly men running around trying to fight the police.”

Video of Lord Jamar speaking on Jaden Smith and “girly men,” can be found below.