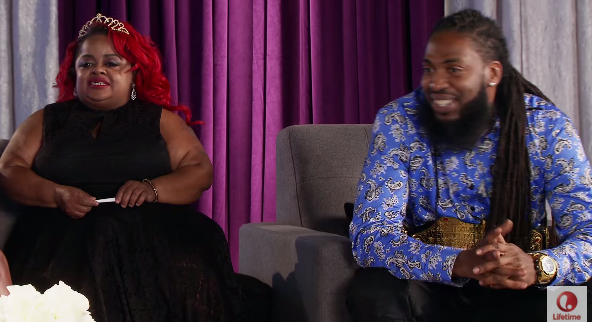 Atlanta, GA – Lifetime’s new reality series, Little Women: Atlanta (a spin-off of their four-season hit, Little Women: LA) is the latest reality show to win the ratings game by pitting several females in close proximity of one another and watching until flaring tempers turn into fights.

Like the title so explicitly suggests, each cast member was born with dwarfism and chronicles their journeys individually and as a social group.

For the ATL season one reunion show, a local rapper once prominent in the 90s made a special appearance to apparently own up to the swirling reports that he was expecting a baby with cast member Ashley “Minnie” Ross.

It was Pastor Troy of Down South Georgia Boys/Master P-dissing “No Mo Play In GA” fame.

After host Terra Jole introduced the Georgia rap star, he appeared rocking his trademarked championship belt and mischievous grin where he admitted that Ross was more than just a friend.

“[Minnie] is on a higher level than just a regular person,” Troy, 38, told the crew, while another cast member, Ms. Juicy, brandished a pregnancy test stick.

Watch Pastor Troy’s random AF appearance on Little Women: Atlanta as well as another segment from the season where his name continuously kept coming up.