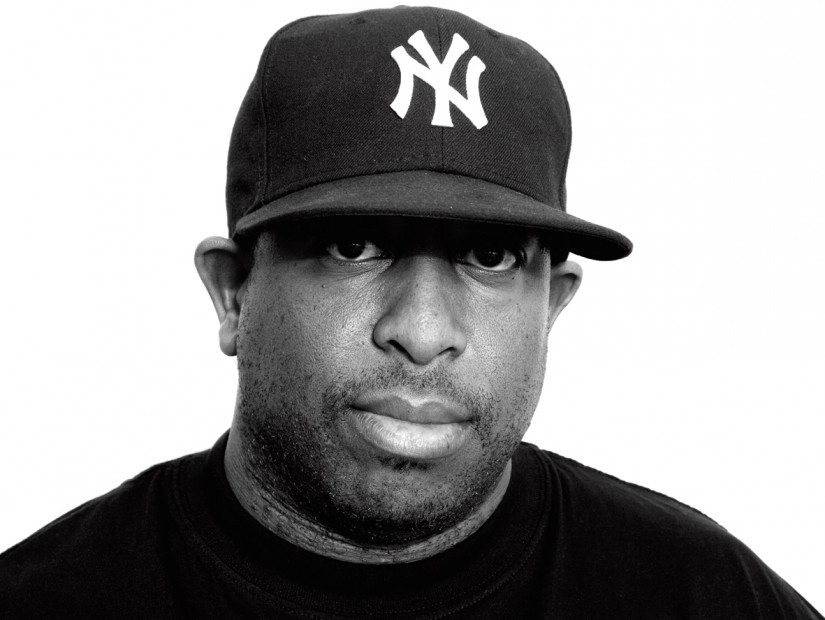 This week, celebrating DJ Premier’s 50th birthday, HHDX compiled a list of songs people more than likely didn’t know he produced that tops the list. Kanye West fans are still enjoying “Father Stretch My Hands Pt. 1” and “Pt. 2” off The Life Of Pablo Elsewhere this week, Mo-G calls out Drake and his OVO team for ghostwriting and not giving him proper credit nor payment.

DJ Premier is known for creating hits for East Coast artists such as Jay Z, Nas, M.O.P. and Guru but he’s also produced tracks for artists in other genres as well.

Drake’s Views from the 6 is scheduled for release April 16 and Toronto rapper Mo-G is none-to-pleased with Drake’s OVO team for not giving him proper credit for helping him with his creative process.

Mo-G takes particular aim at Drizzy’s manager, Oliver El-Khatib who he says served as a middle man between he and the “Energy” rapper.

Oliver told Mo-G that Drake does not like him however, Drake did give Mo-G a shoutout on his “Summer Sixteen” cut.

“Have you ever heard in the history of Hip Hop, a man gives away his creativity and helps make Billboard hits, but doesn’t get paid a dollar for it, one credit for it?” the rapper says in an Instagram video. “Here he is stuck in the hood. That doesn’t make sense. But exposing these niggas will make sense. Fuck you bitch-ass niggas.”

Mo-G says he was only offered $500, which he declined.