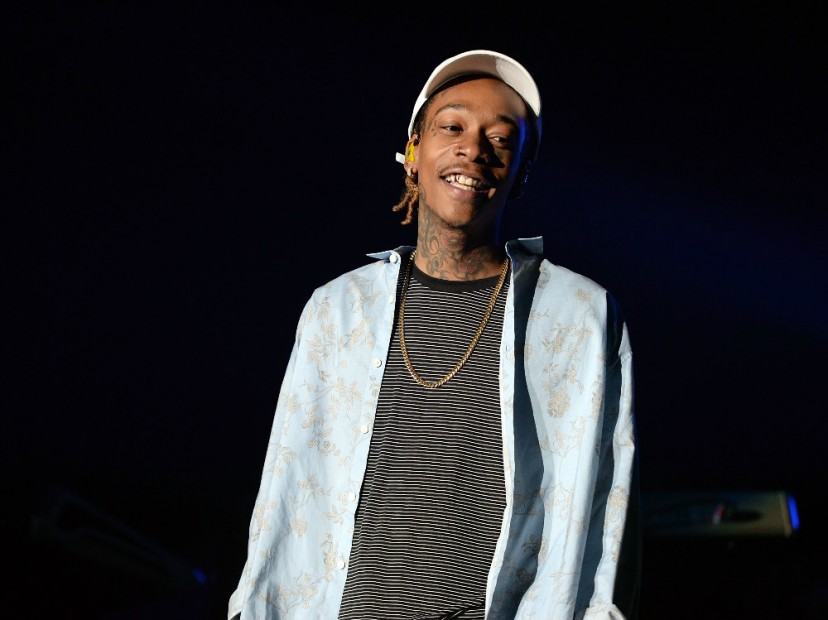 Among Kanye West’s many titles for his The Life of Pablo album was WAVES, which did not sit well with everyone, including Wiz Khalifa. The Pittsburgh rapper confronted West on Twitter to suggest that he was biting Max B. West then fired back at Khalifa with disses ranging from his music to his relationship with Amber Rose. The two have since reconciled.

In a recent interview with GQ, Khalifa explains why he decided to question the “Wolves” rapper in the first place.

“Bob Marley spoke up for what he believed in,” he says, also noting that he was listening to A$AP Ferg’s “New Level” when he saw West’s first post.

After the bout was over, West deleted his tweets and called Khalifa to apologize.

“I keep shit brief,” Khalifa says of the conversation. “But for him, it’s no animosity, so it ain’t even no thing.”

Elsewhere in the interview, Khalifa explains how he is expanding his personal brand with a residency at Las Vegas’ Tao under the name DJ Daddy Kat.

“The alias is just so I could excel at something different the same way I did at rap,” he says.

He elaborates that the name came from “Cat Daddy” and helps him create a separate persona from Wiz Khalifa.

“He’s just smooth,” he says of DJ Daddy Kat. “He’s just cool. He gets all the bitches. He makes sure all of his homies is taken care of. And he brings the waves.”