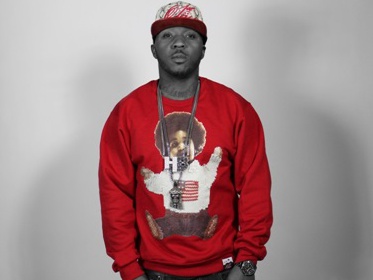 Lil Cease hosted a party celebrating the life of The Notorious B.I.G., on the 19th anniversary of his death.

According to Vlad TV, Lil Cease hosted the event, which also served as a tribute celebration. Biggie’s daughter, T’yanna Wallace and her mother, Jan Jackson were also in attendance.

A number of artists in the Hip Hop community paid their respects to Biggie yesterday in a series of posts made on social media. Musicians Chi Duly and MICK offered a musical tribute to the late rapper with their Ready To Boom mixtape.

On March 9, 1997, Biggie was killed in a drive-by shooting in Los Angeles. While numerous theories have surfaced in the nearly 20 years since the rapper’s death, his murder remains unsolved.

Pictures from Lil Cease’s Biggie tribute event, can be found below.