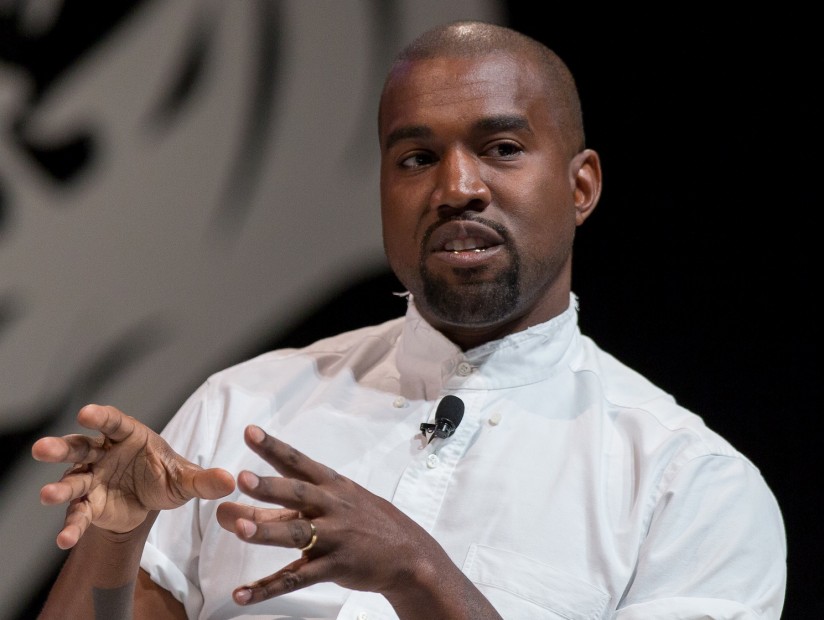 As first reported by a forum user on KanyeToThe.com, Ye was captured in photographs and in video of him touring the offices.

The visit has sparked speculation of a possible Yeezy and IKEA collaboration.

According to the Associated Press, IKEA spokesman Jakob Holmstrom would not comment on the extent of the Chicago rapper’s visit to IKEA’s headquarters except that he visited several locations as well as their design department.

As far as a possible collaboration between the fashion designer and furniture giant, Holmstrom says “time will tell.”

“At IKEA we are constantly curious about different people, companies, artists and events around the world,” read an official statement obtained by the New York Daily News. “To have these connections and inspiring meetings is an important way for us to find new ways to create a better everyday life for the many people.”

The “Ultralight Beam” rapper has previous ties to IKEA as he’s worked with London-based designer Katie Eary, who has a limited-edition furniture collaboration with IKEA, on his Paris Fashion Week collection in 2011.

“Up late designing in Sweden…,” Kanye wrote in a tweet. “Super inspired by my visit to Ikea today , really amazing company… my mind is racing with the possibilities…”

Kanye West‘s tweets about his visit to IKEA are as follows:

Up late designing in Sweden…