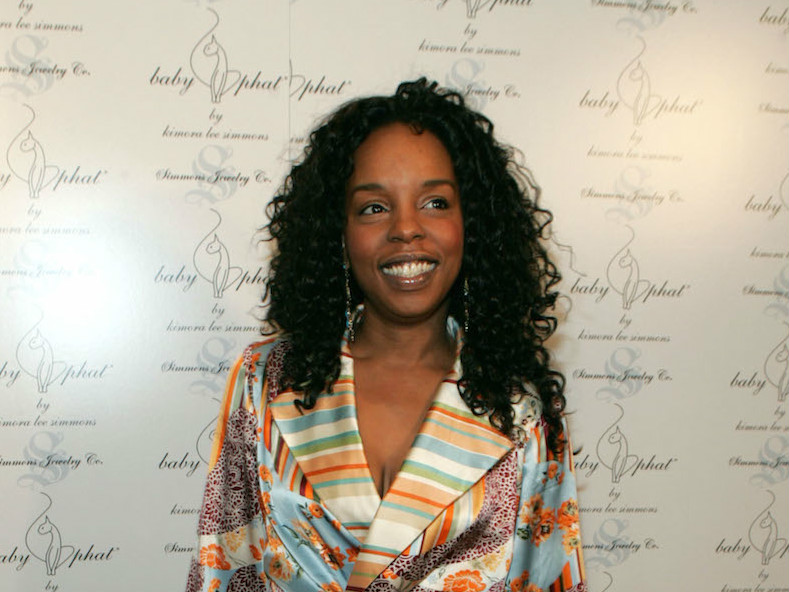 The city of Newark, New Jersey has created an initiative called the iArtsMedia Institute to fight against unemployment. Mayor Ras J. Baraka is spearheading the project, which seeks to offer training and career development to young adults.

According to AllHipHop, the program’s target audience is Newark residents between 16 and 24 years of age. Newark’s unemployment rate is 9.4 percent. In 2014, nj.com reports the unemployment rate was 10.2 percent, which was the third highest city in the state behind Camden and Paterson, Fetty Wap‘s hometown.

The iArtsMedia Institute enlists celebrities to serve as the program’s instructors. Those announced as part of the initiative’s staff include Rah Digga who will teach music history, Bryan Michael Cox will instruct the attendees in music production, Lords of the Underground‘s Do It All will teach music songwriting and AllHipHop’s CEO, Chuck Creekmur, will teach social media.

Last year, Baraka appointed Rah Digga to teach in his initiative to teach the youth about the performing arts. She was a member of the music program, which featured courses in history of Hip Hop, the music industry and the recording process.