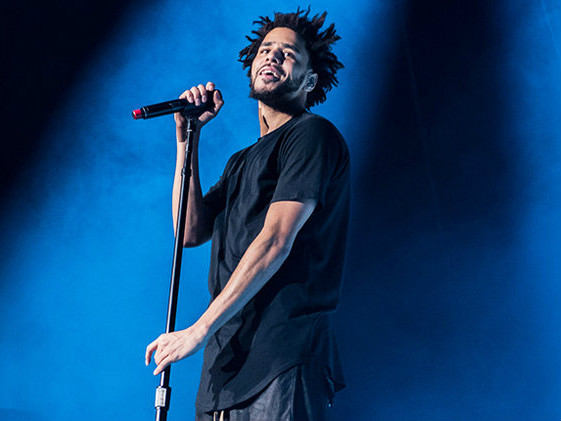 J. Cole is set to perform at the Democratic National Committee show and fundraiser at SXSW. The event is slated to take place March 11. Technology guru Whurley is to host the event, which is to honor President Barack Obama.

“When the President asks…” he writes for the caption.

The other Dreamville artists, Bas, Omen and Cozz are also scheduled to play other SXSW showcases.

will.i.am is slated to appear at the Democratic National Committee as well, the rapper says on Twitter.

When the President asks…

Excited to host @barackobama with @whurley during @sxsw with guest @realworldcole https://t.co/uCvPGSo0W0