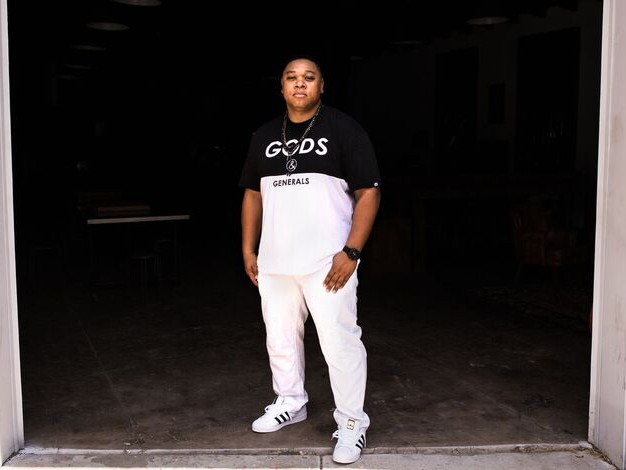 Tedashii released his This Time Around EP today (March 4).

The project is made up of seven tracks and includes production from GAWVI.

This Time Around follows Tedashii’s Below Paradise LP, which was released in 2014.

Stream Tedashii’s This Time Around EP below:

(This article was first published February 15, 2016 and is as follows.)

Tedashii announced This Time Around EP and released the cover art and tracklist via Twitter.

The Reach Records rapper is slated to have seven tracks on This Time Around.

He has yet to announce the release date for the EP.

Tedashii’s This Time Around cover art and tracklist are below: