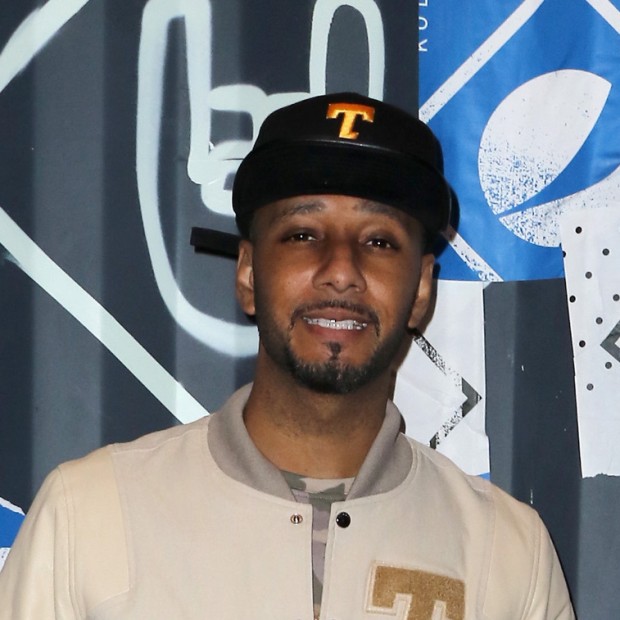 Kanye West is set to release his The Life of Pablo album today (February 11). He released the tracklist for the project yesterday (February 10) and did not show the production credits.

In an interview with HipHopWired, Swizz Beatz says that he produced two songs on the album formerly known as WAVES, SWISH and So Help Me God.

“Being in that studio with Yeezy was epic,” Swizz Beatz says of working on The Life of Pablo.

West was pictured in the studio with Kendrick Lamar, 2 Chainz, Kirk Franklin, Andre 3000 and Puff Daddy while working on the album.

Swizz Beatz worked with West and Jay Z on the Watch the Throne album.

He details his relationship with West and says he considers him family.

“He’s like my little brother OG,” Swizz Beatz says. “My little brother OG. He’s got respect for me. I’ve got respect for him. He’s never disrespected me ever. He called me the best producer in the world one time. I was like, ‘Damn, did you really just say that shit?’ But it’s all love and I understood where he was pulling from and I say that he’s the greatest at what he does as well, which is the reason why it’s so controversial what he do.”

Watch the video of Swizz Beatz detailing his work on Kanye West’s The Life of Pablo below: