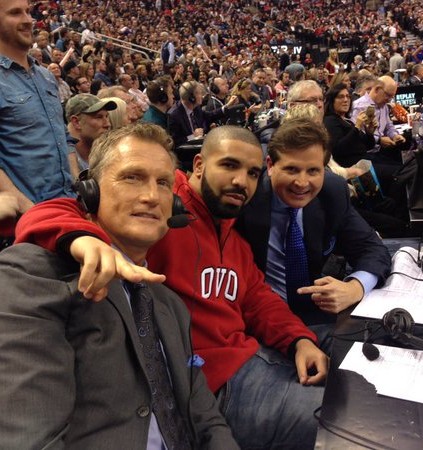 During the Raptors’ game against the Detroit Pistons, the 6 God discussed his plans for All-Star Weekend, which is set to take place on February 14 in his hometown of Toronto.

“I think I got like a record number,” Drizzy says when asked how many parties he plans on having during the star-studded event. “My parties look like the Raptors’ win streak right now. I got 10 or 11 going on.”

The Grammy-nominated artist comfortably takes position as a guest commentator and even jokes about quitting the rap game to become an announcer as he cheered on the Raptors’ win, 111-107.

“It’s funny when you put this headset on basketball lingo just starts flowing,” the OVO head says. “I’m telling you I can get used to this man. Rap’s not all it’s cracked up to be. Don’t let it fool you.”

The “Back to Back” rapper even bestowed Raptors’ center Bismack Biyombo with a new nickname.

“Bis out here looking for revenge,” Drake says referencing a lyric from his latest single “Summer Sixteen” after the center scored a shot. “Big Bis-ness out here. That’s a new nickname.”

Watch Drake serve as a guest commentator for the Toronto Raptors’ below: 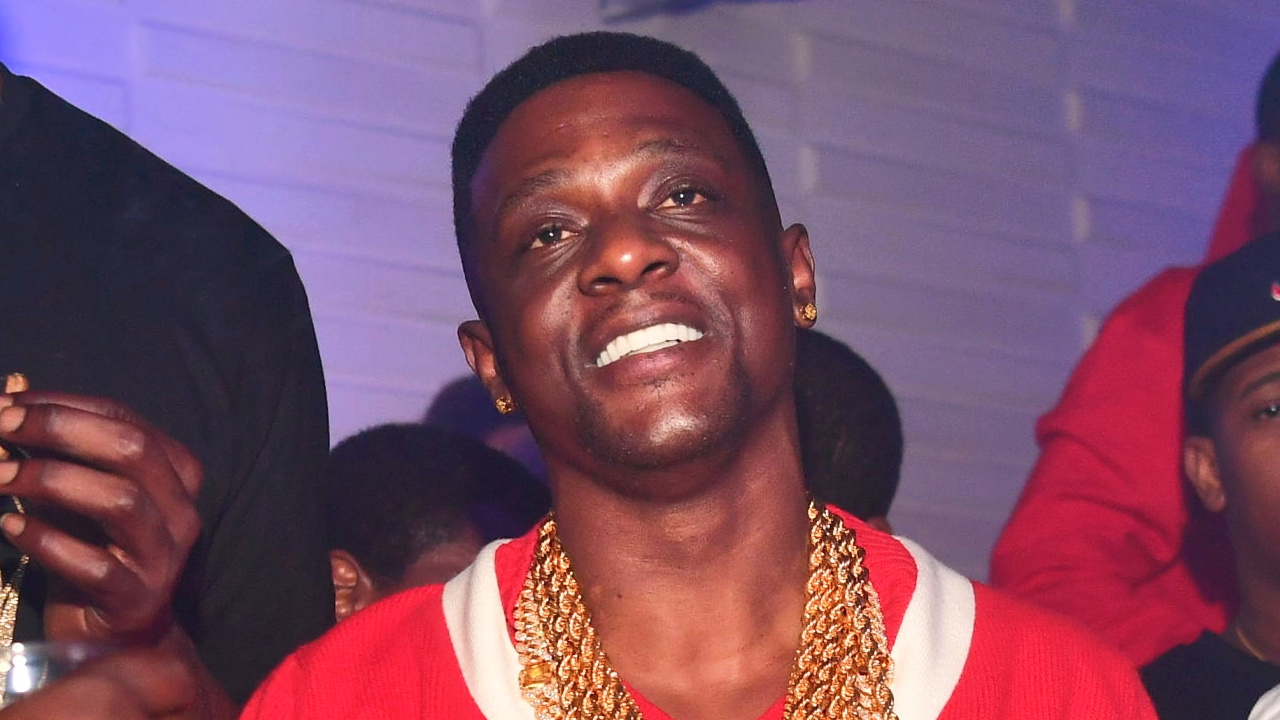