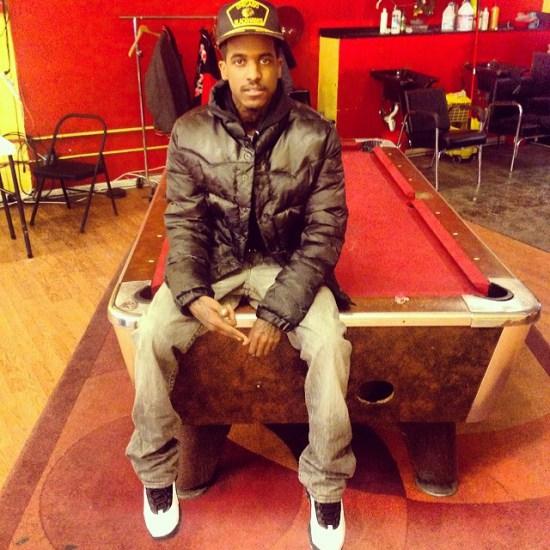 Lil Reese, born Tavares Taylor, was arrested Saturday (January 30) and is currently being held at Cook County Jail for indirect criminal contempt in relation to his arrest in 2014 for possession of a firearm, according to Complex.

The Chicago rapper caught the weapons charge in 2014 to which he alleged that the police planted a gun on him.

“Police fufu put a gun on me but I’m out tho wat y’all talking bout I ain’t got my phone rite na but imma getup wit y’all… #300,” Reese wrote on Twitter.

Bail for the Supa Savage rapper has yet to be set however, Kollege Kid reports that his hearing to address the charge is set to take place on Monday, February 1.

This isn’t Reese‘s first run-in with the law as he was also arrested in April 2013 for stealing a 2006 BMW and for marijuana possession in July 2013.