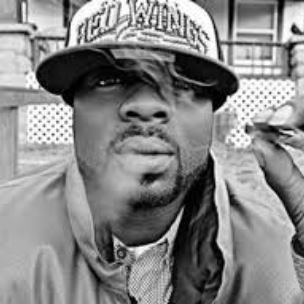 Snug Brim says those in The Bay and Kansas City grew apart following the death of Mac Dre.

According to former Strange Music artist Snug Brim, there’s still a connection between those in Kansas City and The Bay, but it wasn’t what it once was. During a recent appearance on the Murder Master Music Show, Brim revealed that the death of Mac Dre, an Oakland rapper who was killed in 2004 while in Kansas City, damaged the once cordial relationship between the two cities.

“As far as The Bay and Kansas City, we still got that relationship,” Snug Brim said. “But it’s not like it once was, man. It was strong. Like you said, Rich brought that Bay to Kansas City and it stayed for a while. Until Mac Dre got killed here, of course…We took a king from out there, man. Sad to say. But I was a big Mac Dre fan too. That hurt the city as a whole, man. It really did. Cause he was here often. I think the guy even had a house here.”

In regards to the once strong connection between Kansas City and The Bay, Snug Brim credited Rich The Factor. He explained that as a Kansas City artist, The Bay once felt similar to home.

“He [Rich The Factor] made that connection for Kansas City to The Bay,” he said. “It just seems like it’s another place from home. Going out there it’s so similar to Kansas City. It’s like we already had that relationship. That’s like our cousins. Our older cousins out there…We showed them a lot of love. And it’s no disrespect, but after Mac Dre died, we don’t get no love out there for real. It’s crazy right now with The Bay.”

Video of Snug Brim speaking on the fallout between Kansas City and The Bay following the death of Mac Dre, can be found below.