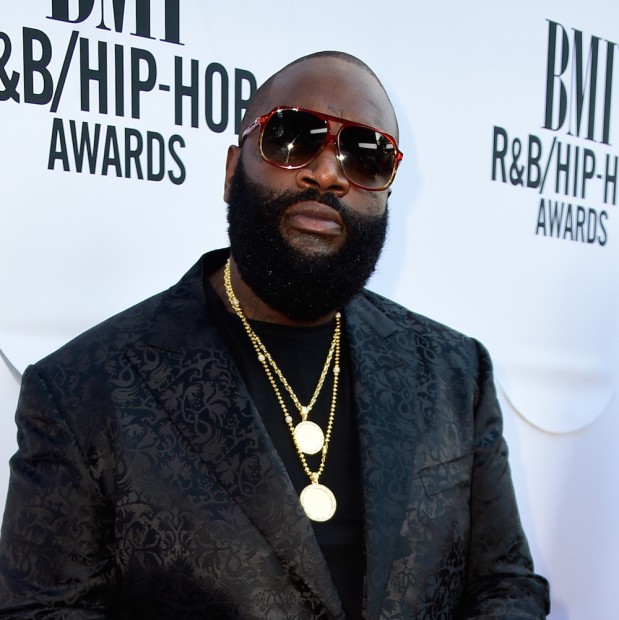 In a recent interview with Billboard, Rick Ross cites his relationship with Epic CEO L.A. Reid as reason for signing with the label. The Miami rapper worked closely with Reid, who became chairman and CEO of Island Def Jam in 2004. After releasing eight studio albums with Def Jam, Ross says he was ready to make a change.

“At the end of the day, I based my decision on reality, and reality was history with L.A. Reid,” he says. “When I first came to Def Jam, in ’06, all we ever did was win, put up big numbers. He always understood my vision and my creative. Every time I came in his office, we sat down and discussed different approaches. We always ended up on the same page and we always won big. And at the end of the day, that’s what I based the decision on. Man, we made this a real big positive thing. I’m excited.”

“We looking for what’s best, what’s going on and what’s best,” Ross says. “We gonna stay focused on the music, but I do have my eyes open for opportunities. And L.A. is most definitely interested in bringing MMG over to Epic Records.”