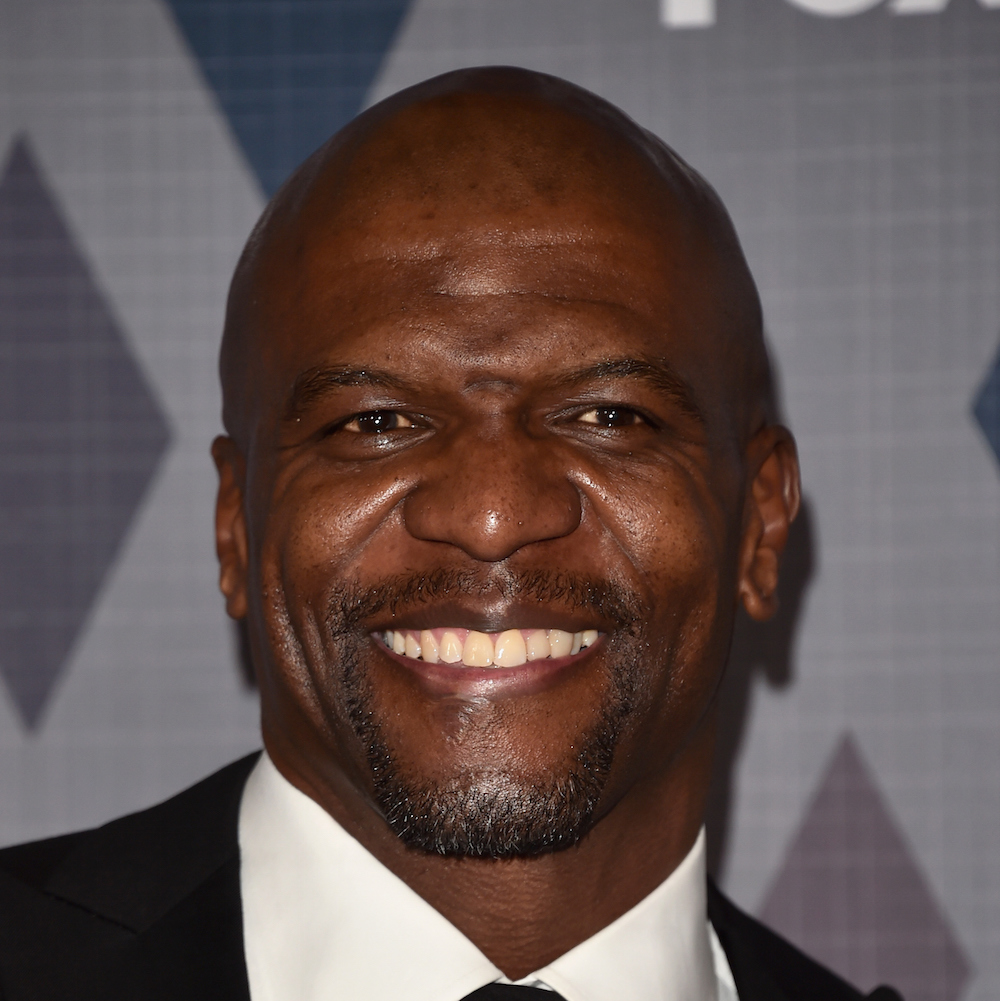 Terry Crews made a guest appearance in Kendrick Lamar’s “These Walls” video when he Hit The Quan with the Compton, California rapper.

The actor is the self-proclaimed “biggest Kendrick Lamar fan, probably, in the world.” He details Hitting the Quan with Kendrick Lamar in a recent interview with XXL.

“My manager tells me, ‘I don’t know if we can fit this into your schedule,’ Crews says after he received a direct message on Twitter asking about the appearance. “I said, ‘Bruh, this is Kendrick Lamar. Whatever he says, let’s do.’ And literally a couple days after that phone call, I talked to [Kendrick] on the phone and said, ‘I love the concept, let’s make it happen.’ And there it was. We met a couple days later, it was on a weekend and I got it done. I knew he wanted to go a comedic route. That was the whole thing, a Black comedy. We basically knew how funny hitting the Quan would be. We knew no one was going to see that coming. That Quan was hit.”

Crews explains his knowledge of the unifying power of dance gave him an understanding of the popularity of the Hit The Quan dance and says he and Lamar wanted to give the craze a little twist.

“I was a breakdancer back in Flint, Michigan,” he says. “I spent my time on cardboards back in the 1980s. I always understood what [dance] meant to people, especially Black people. It’s kind of a unifying thing for us, one move that everybody can do together. I heard the song before and they sent me the video for ‘Hit The Quan.’ I just started watching all the Internet videos of people putting them out. I said this is going to be hot. But we decided to make it as gangsta as possible.”