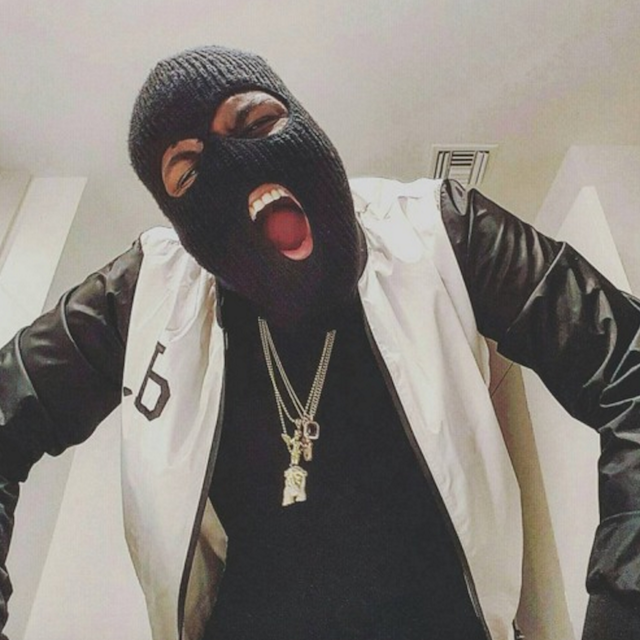 The track was played as background music on the January 10 episode of Keeping Up With The Kardashians, according to a tweet from West’s wife, Kim Kardashian West.

In a press releasing discussing “Sorry Kanye,” Chi City’s team says it cannot reveal how it got the “Fade” instrumental.

As for the song, Chi City plays with the Kanye West association almost as soon as the beat kicks in.

“What’s a ‘Ye beat without ‘Ye on it,” MC Chi City raps at the beginning of the cut. “Same beat but got me on it / Fuck around and throw Wale on it / Make a call and get a verse from Jay on it.”

Chi City raps about 2016 and other topics before returning to West.

“(Sorry Kanye) I was sendin’ DMs to Kim / Trying to get up in Kardashian / White girls is so above the rim / You lil niggas can’t even touch the rim.”

At the end of the song, Chi City acts as though he’s leaving a phone message for West in which he says he didn’t mean what he says in the song and that West should call him back.

“I’ma call Pusha and then I’ll have Pusha call you and then you call me,” he says before ending his message by shouting out West’s G.O.O.D. Music.