Yo Gotti Shares His Rules To The DM 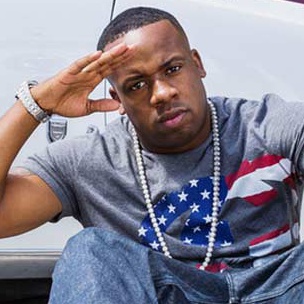 Yo Gotti offers direct message advice as part of his “Yo Gotti’s Rules To The DM” video with Genius.

With a record titled “Down In The DM,” Memphis, Tennessee rapper Yo Gotti recently offered his advice on how to maneuver through the world of direct messages on social media.

According to Gotti, the first rule is to not screenshot anything since screenshotting is the social media equivalent of snitching.

“In the streets you tell on somebody. Snitching. So, if you screenshotting, you telling. You telling the world what’s going on behind closed doors. Them rules. You ain’t supposed to do that,” Yo Gotti said.

Yo Gotti also spoke on the importance of investigating, and being consistent without being thirsty.

“You gotta do your investigation on them joints, man. Make sure it is what it is,” he said. “It is what they say it is. Pictures say a thousand words, but it’ll fool you too…I think it’s cool being consistent, but not being thirsty. It’s a big difference.”

Yo Gotti’s other rules to the DM, can be found in the video below.