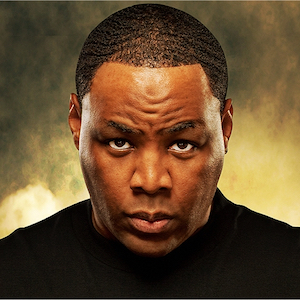 E-A-Ski has been producing for N.W.A. for a long time so it’s a given that he knows the members rather well.

Recently sitting down with HipHopDX News Editor Soren Baker, the Oakland board master talked about his relationship with the group beyond music.

“A lot of people feel like they have to change they personality to be around certain people,” he said via a segment of today’s (January 7) DX Daily. “We all the same. We all come from that struggle. I’m from East Oakland, they come from South Central Compton so at the end of the day when I’m real, I’m able to approach [them]. And it’s a mutual respect too. For as much respect for what they do, they have respect for what I do.”

E-A-Ski also explained how relationships with celebrities in general work for some people and how authenticity is key.

“I feel a lot of people don’t think they can be real around certain people so they don’t have those real relationships,” he explained. “It’s kind of just superficial or ulterior motive relationships.”