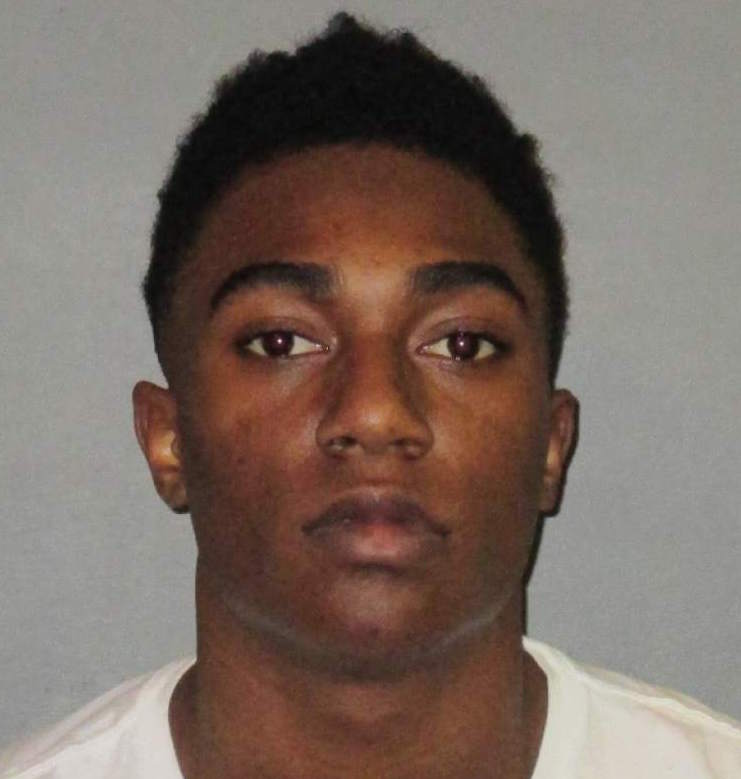 The 19-year-old rapper, born Fredrick Givens II, was in an argument at an apartment complex in Baton Rouge, Louisiana that escalated when a second suspect pulled out a gun. Givens reportedly went to his car and retrieved a gun as well. Both men fired shots at a victim and hit an occupied vehicle. The Advocate says that no one inside the vehicle was hit.

Givens and the other suspect reportedly fled the scene in a car. Givens was driving and hit another vehicle.

Givens was charged with attempted second-degree murder, illegal use of a weapon and two counts of aggravated criminal damage to property.